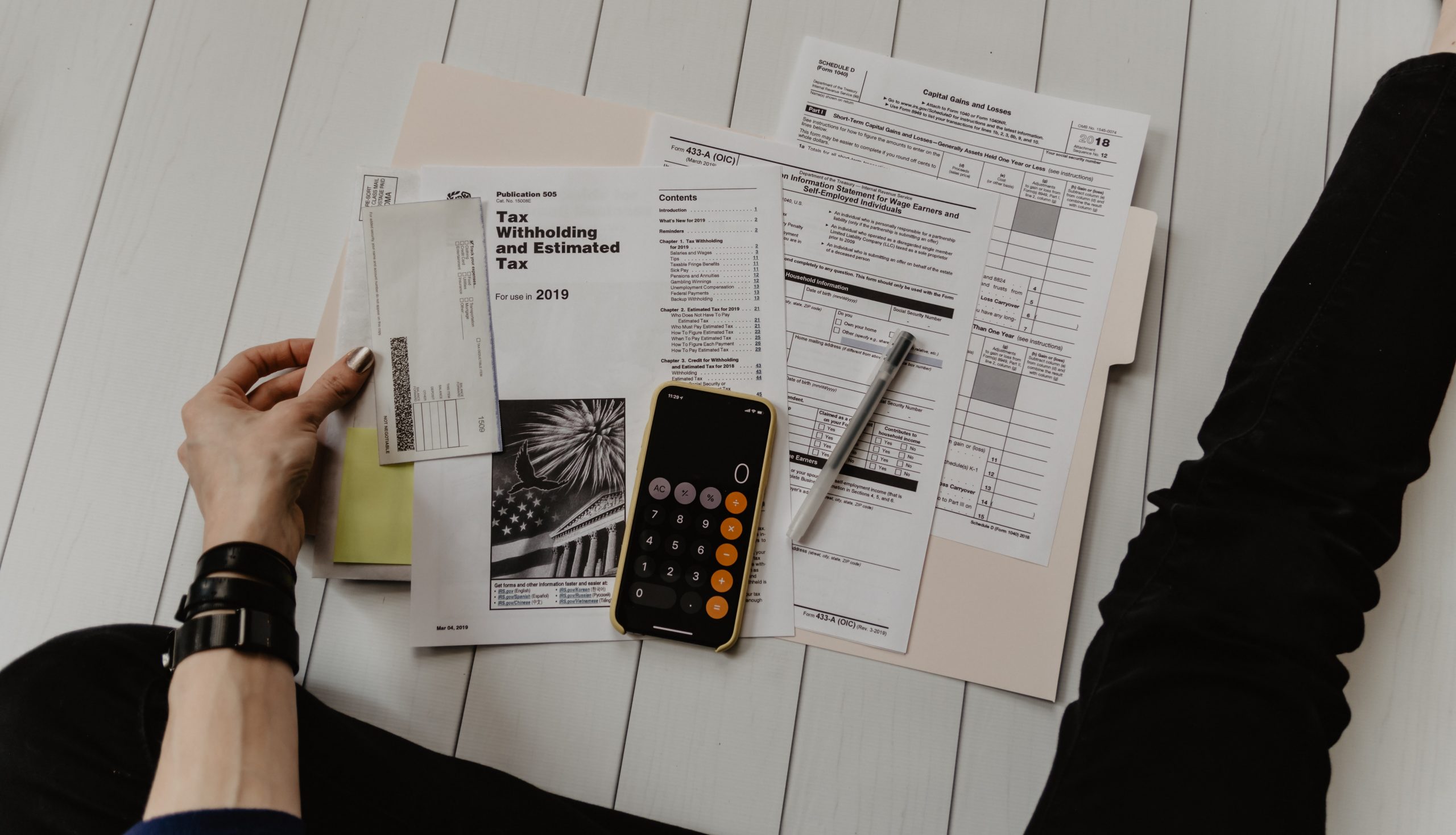 Rolling Out the Digital Sales Tax.

The current international tax framework has always had its limitations, but none more so than when it comes to technology companies, who have proven rather adept at minimising their tax liabilities. Governments across the EU have become increasingly frustrated with these practices, and France has already launched a 3% direct tax on digital transaction targeted towards the tech giants.

This isn’t an isolated occurrence: the EU have been trying to come up with a collective proposal for a number of years, and Germany, Spain and Austria are all making headway with their own proposals. The UK, on the other hand, are due to follow France’s lead in April 2020 with their own Digital Services Tax.

The letter of the law states that the UK tax will apply to all companies from any country earning £500m or more globally and £25m or more in the UK. These companies will be required to pay a 2% tax on the revenue derived from UK users.

Only about 30 companies are expected to fall into the scope of the tax, most of whom are American – Amazon, Google and Facebook are the first that come to mind. Naturally, President Trump is seeing the move as an unfriendly act against American big business. He’s already ordered an investigation into France’s plans, believing that the tax unfairly targets US companies, and is threatening additional tariffs.

The strained Brexit negotiations have meant that the UK is relying on a new trade deal with the US, but the thorny issue of the Digital Sales Tax may cause additional tensions. The US has already suggested retaliation in the form of additional tariffs and taxes, as well as some so-called “nuclear options” such as complaints to the WTO. Unfortunately for agencies, any new costs would almost certainly be passed down to advertisers and agencies, so this will certainly be a hot topic to monitor throughout both Brexit negotiations and into 2020.