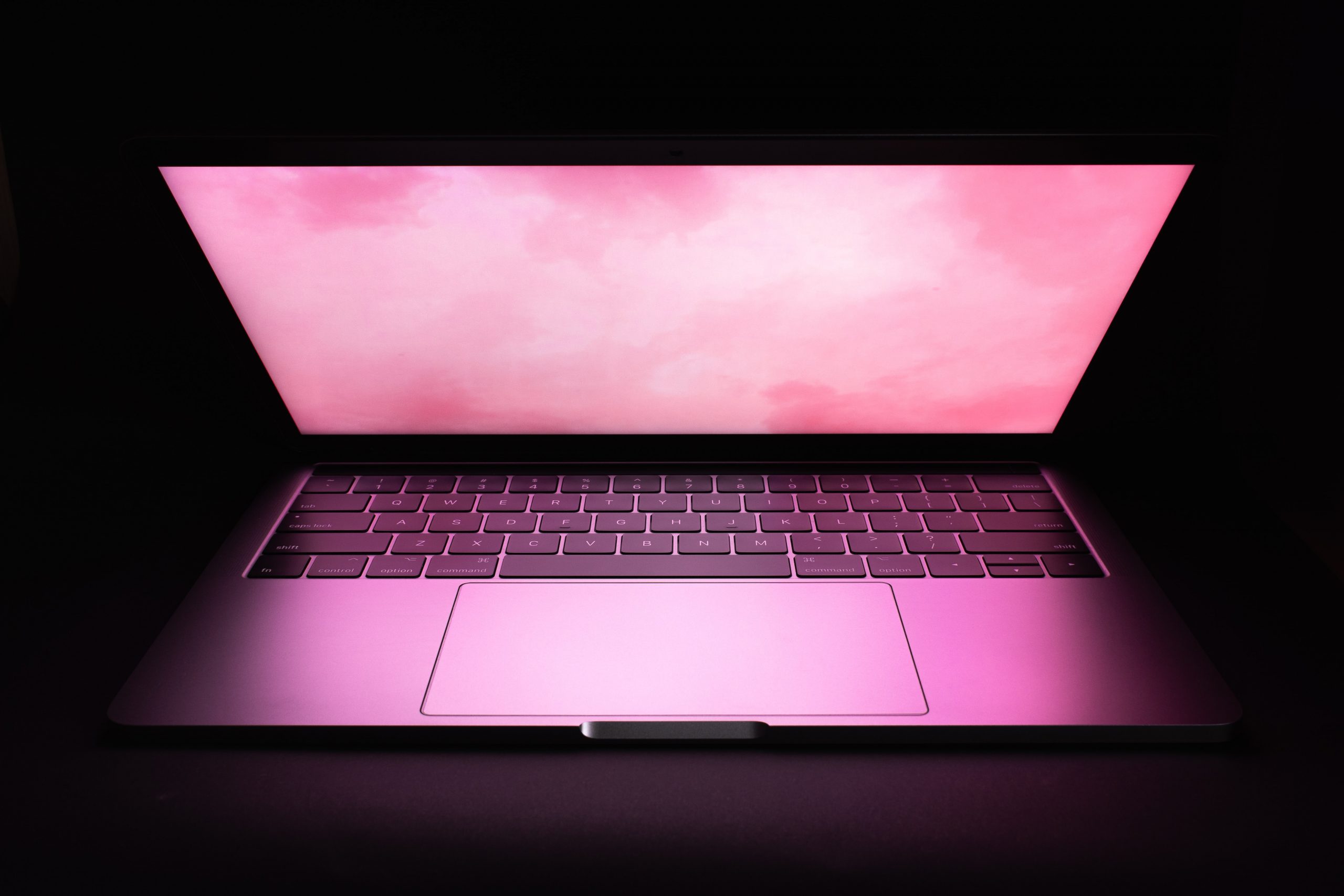 A New Age of Digital Literacy

To write about the internet is like describing the shape of a cloud – it’s already begun changing before you’ve finished describing it. Ever-altering and ever-complexifying, the one constant is that the digital landscape is continually growing.

Twenty years ago the term ‘internet’ was synonymous with the dotcom crash, but just ten years later the terms ‘Google’ and ‘Facebook’ had become bigger household names than the likes of ‘Ford’ or ‘Disney’. Fast forward to 2021, and the internet is now a part of almost every aspect of daily lives – with the industry witnessing meteoric digital growth over the last 5 years.

Since the UN declared that internet access was a ‘human right’ in 2016; the internet fast became a necessity to almost everyone who lives in the UK – which was only maximized when Covid-19 hit and social restrictions were put in place. The last year saw previously offline demographics being thrust headlong into the world of digital – utilizing online services and becoming digitally literate.

Facebook is the largest and clearest example of changing online demographics. Despite being the smallest user group on the platform, the 65+ Facebook user count is the fastest growing group – and has more than doubled over the last decade – making Facebook the most popular social network for seniors.

As a result, advertisers can now easily reach retirees through the platform and, using the platform’s in-built targeting, reach them exclusively. Businesses that have seniors as their only target market were previously buying media placements across television, print, and other above-the-line channels – and suffering with the weaknesses and drawbacks of this somewhat-outdated advertising strategy. Now, Facebook’s 65+ user base is estimated to be over 85 million strong, and this increases to over 200 million when looking at the 55+ range. With most adults logging on at least weekly (if not daily), this significantly large and unique audience offers a wealth of opportunities for digital advertisers.

While some entities have been quick to capitalize on these new, digitally-literate users (see the fierce political advertising that resulted in a platform-wide ban on political ads) – only the most agile businesses have fully understood the sizable shift of the 55+ audience online.

Digital is without doubt a valid channel to reach senior audiences now, but a full and complete transition of audiences away from traditional media is highly unlikely. As businesses begin to assign more budget in the coming years to online advertising and less to above-the-line media, costs may begin to drastically change and ATL channels like television or print may become cheap enough to profitably compete with digital channels, despite their disadvantages. A successful business looking to thrive in the 2020s will ensure their strategy considers all available channels and creates opportunities to advertise across all types of media.

Marks & Spencer are shining examples of this, cutting their marketing spend last year across above-the-line campaigns in what was described as a ‘further movement of traditional media to digital media’ by CEO Steve Rowe. Considering the middle-aged to senior core target market of M&S, this is a logically straightforward strategy change and the benefits could not be clearer to businesses looking to adopt the same shifting approach from traditional to digital.

You may know about the newly-digital senior audience online, and that the benefits of engaging with them online are significant. But how do you ensure you reach them correctly and clearly – how do you stand out from the growing crowd of advertisers targeting the same demographic?

A clear call to action is vital when it comes to successfully advertising to seniors. Things that are second-nature to younger demographics (purchasing, liking, commenting, sharing) are often unclear or unknown to a less digitally-experienced older audience. Suggesting that users comment or share a post, or that they click through and purchase/sign-up can make all the difference in messaging.

Uncomplicated, simple imagery is more understandable to older demographics and is likely to drive much higher engagement when compared to complex or artistic creative that may resonate more with younger demographics. Fast-paced and confusing videos should be avoided in favour of clear, semi-static visuals.

Identify and reduce UX barriers to decrease the number of less-experienced digital seniors from bouncing off your website or conversion path. A lengthy account-creation or sign-up process with requirements for e-mail, address, middle name, pet name or zodiac sign will have a huge impact on bounce rate amongst older demographics. Users are increasingly expecting a ‘guest checkout’ option with retailers

Ensure and emphasise the credibility of your online presence to build confidence in first-time senior users. This can be achieved by displaying third-party trust logos, user reviews from Trustpilot or otherwise in Search ads, and general high-quality site design will all help uninformed seniors trust your business.