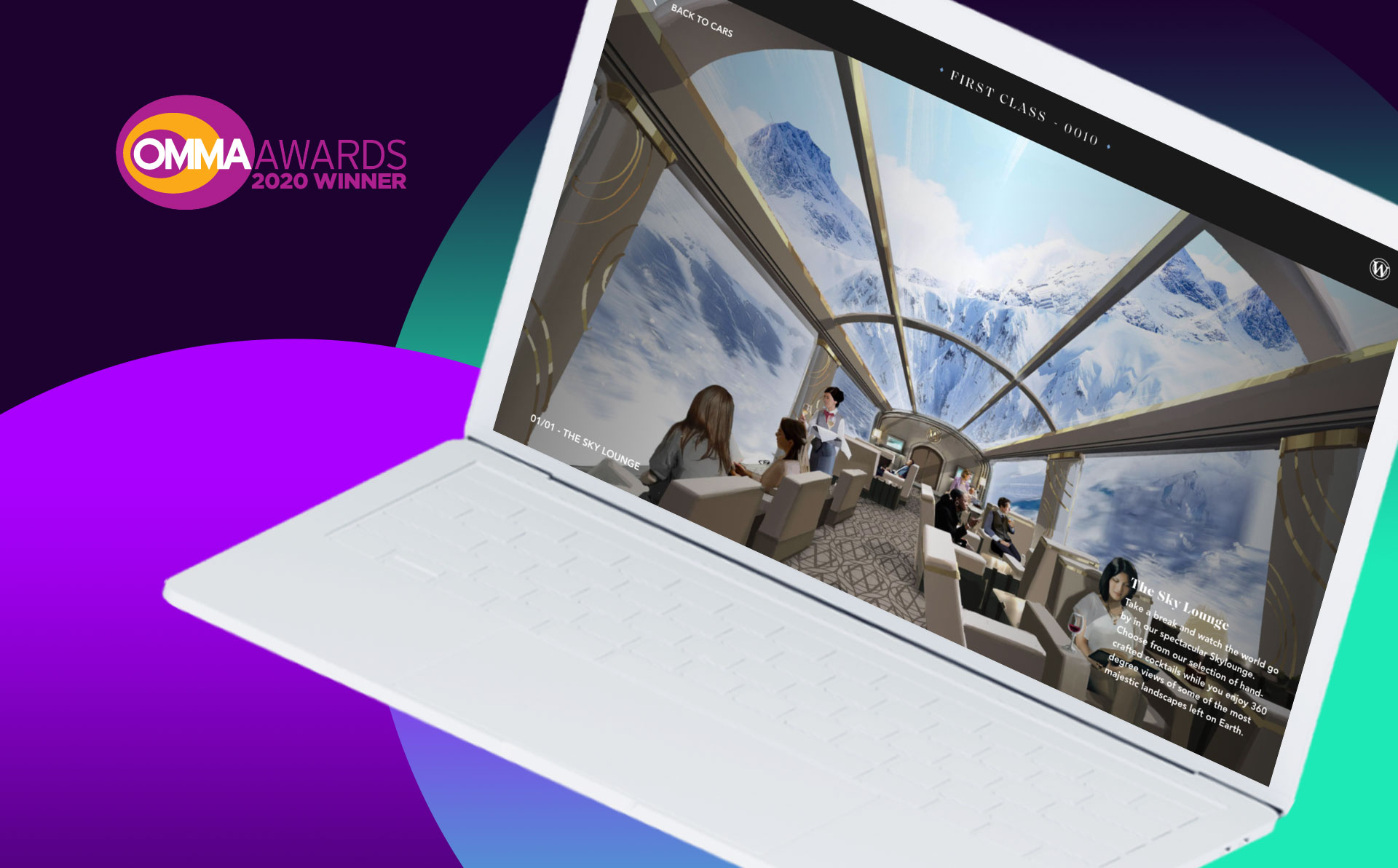 Incubeta’s collaboration with Digital Kitchen and Sid Lee on the Experience Snowpiercer website won in the Advertising/Promotion Website category. You can see all the winners here. 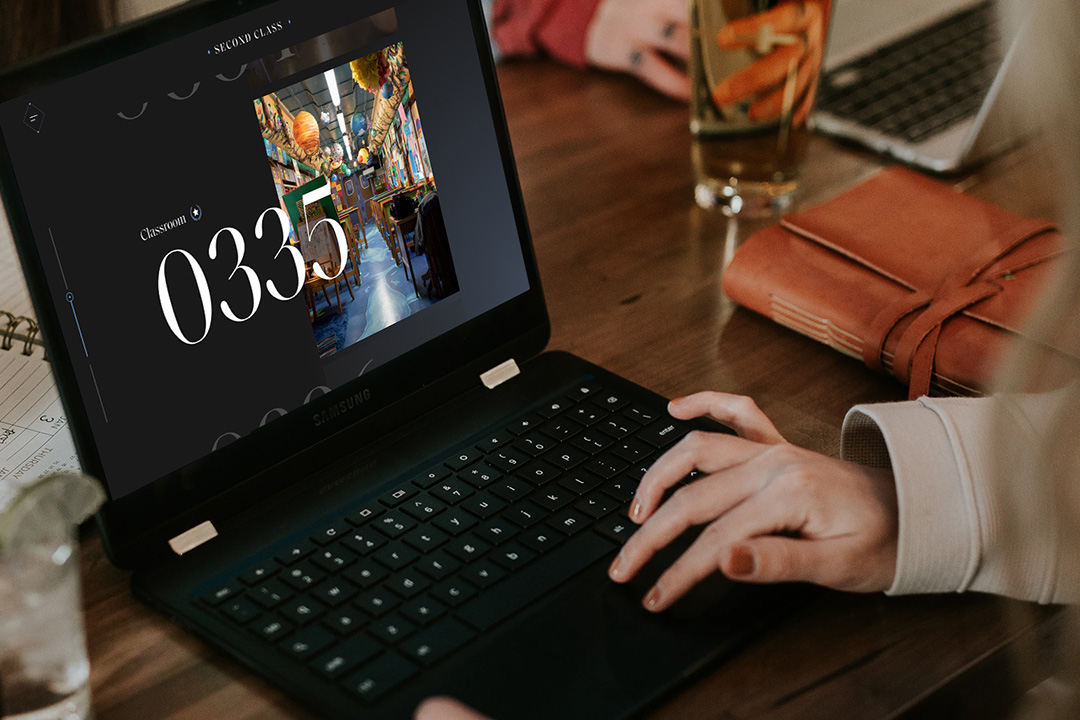 For the premiere of the highly anticipated TNT drama Snowpiercer, Incubeta collaborated with Digital Kitchen and Sid Lee to strategize and execute a promotional website for the show. TNT wanted the site to introduce audiences to the world of Snowpiercer which centers on the last remnants of humanity who inhabit a perpetually moving train.

The marketing campaign had originally included plans to physically immerse the audience in the Snowpiercer world as much as possible. When the campaign had to pivot to a digital approach, the website brought this immersive experience to audiences virtually, enabling them to dive deeper into the wonder of the show.

Visitors to the site can explore the cars of the train and learn more about the luxurious settings — such as the aquarium, art gallery, and greenhouse — that serve a unique purpose for passengers and crew.

At launch, several of the cars were unfinished, to be revealed over time. Fans were encouraged to design their own virtual train car to be featured on the site as one of the 1,001 cars.

Several notable artists and influencers participated. For the first reveal, DC artists created their own custom-designed train cars.  As the campaign progressed, additional designs from influencers, artists, cast, and crew were unveiled on the site. Throughout the season, the selected fan-submitted designs were revealed in the coveted final Snowpiercer collection on WilfordIndustries.com.

The Snowpiecer site was a hit with fans, providing audiences with a deeper understanding of the fully sustainable world within the train. Visitors of the site not only spent an average of 5 minutes on the site but also returned to see the new car submissions resulting in almost 2 million train car full-page views. Interest in participating in the train car design contest was overwhelming, with approximately 7.8k fans downloading the template.

You can check out the Snowpiercer site here.