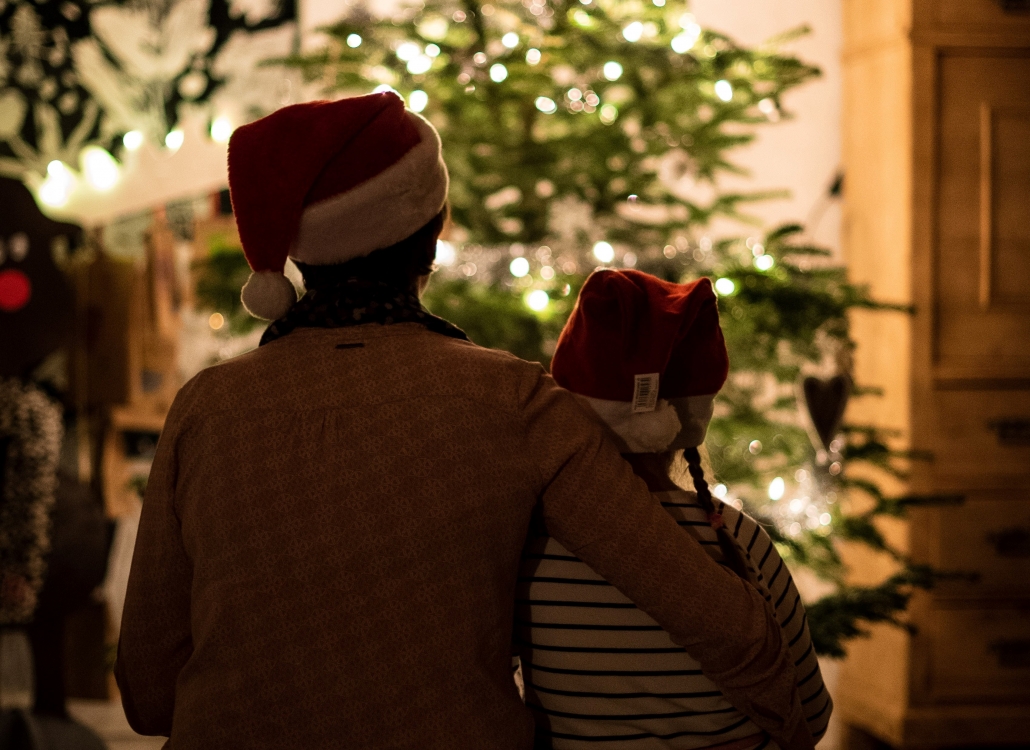 Coming Together at Christmas – Collaborations in Creativity

Following a somewhat disruptive 2020, Christmas is going to take a different shape to what we’re used to seeing in previous years. The pandemic has changed many aspects of life over the last ten months, and as new habits have been formed, the way both advertisers and consumers alike have responded to the festive period has also changed.

The Christmas Season is already synonymous with compassion, humanity and togetherness, and as we pull closer to this year’s festive period, we can see the Christmas Spirit beginning to emerge throughout the industry.

As brands come together, to spread positivity and joy in the midst of Covid-19, we wanted to share some of our favourite examples of creative collaborations from this year.

We know, we never thought we’d be saying this either. pic.twitter.com/cVRMSLSDq6

We definitely saw a more tender side to Burger King earlier this month as for the first time ever they put down their battle arms and released this sentimental ad campaign urging their followers to order from their arch-nemesis, McDonald’s. Although it’s unclear if McDonalds were actually aware of this creative collaboration, it hit the industry like a storm with over 41 thousand retweets and 21 thousand quote tweets in the first two weeks.

Whilst many have enjoyed the two brands incessantly trolling one another over the years, this ad respectfully reflects the times we find ourselves in, reminding people that brands across all industries are suffering at the hands of the pandemic, with widespread unemployment as a result. Despite it being wildly out of character for the fast-food chain, the ad (which was posted on all social channels and within two French national newspapers – L’Équipe and Le Journal du Dimanche) hit just the right chord with consumers, as Burger King showcased a sense of solidarity within food industry as the UK, and other countries entered a second lockdown.

Inspired by the UK’s response to the first pandemic, and the ‘acts of kindness‘ that emerged from communities across the country, John Lewis and Waitrose came together this year for a much-anticipated joint Christmas ‘Give a Little Love’ advert.  The campaign demonstrated themes of kindness and charity throughout, comprising nine different vignettes and styles of animation, that were accompanied with a drive to raise £4 million for Fareshare and Homestart.

Although it’s the second year in a row that the two brands have come together on a Christmas Campaign, this year was particularly touching as viewers were encouraged to spread kindness and love through a storyline that showed how small and random moments of kindness can create a ripple effect, ultimately making the world a better place. Although John Lewis Partners has yet to disclose the budget for this year’s production, through the collaboration of the two brands, they were able to reduce the campaign costs, funnelling money where it was most needed, whilst supporting the UK’s creative industries, through the various art forms that were used within the advert. For the second year in a row Spotify joined forces with Google to offer a free smart speaker (Google Home Mini) to any user who signed up for their Premium subscription. Whilst this partnership may be nothing new, Spotify ramped up the promotion this year offering thousands of customers the chance to get their hands on a brand new Google Home, with the offer also extending to existing Premium subscribers who missed out on a free speaker last year.

The partnership reaped benefits for both parties involved, with Spotify boosting their subscription rates through increased customer incentivisation, and Google being given the means by which to penetrate as many homes as possible, in a bid to rival Amazon’s Alexa. The collaboration was in fact so successful that the offer expired a month earlier than planned as consumers completely wiped out Spotify’s supply of smart speakers within weeks of the promo launch.

In a bid to raise awareness for both homelessness and hunger, Papa Johns partnered with Crisis and The Trussell Trust in their ‘Giving More This Christmas’ campaign. Hunger and homelessness are currently the two most pressing issues the UK is facing, and Papa Johns responded to this by taking a ‘DIY’ approach to their Christmas ad, giving the money they saved from creatives and production costs directly to both charities. Not only did this collaboration provide work for internal staff, as they designed and created the assets, it also allowed the food-chain to give more this Christmas than ever before as they cut back on printing costs, marketing costs and introduced a 50p donation from every meal deal sold, throughout the festive season, to go directly to Crisis and The Trussell Trust.

Collaborations are just the starting point for these campaigns. Whether it’s the John Lewis Partners campaign with multiple animation styles, or Papa Johns advert with an in-house DIY cardboard-box video, producing engaging and eye-catching content should be the key focus of any marketing strategy. Implementing creatives in the right way, helps brands project themselves to the forefront of the industry, and cut through all the noise during the holiday season. With the likes of Tesco’s ‘No Naughty List’ and Amazon’s ‘The Show Must Go On’ this year’s Christmas adverts have only highlighted the importance of creatives and the immense talent visible throughout the creative industry.

Incubeta can help you amplify these talents by building impactful digital ads, that brings these creatives to life, whilst showcasing the value of the creative industry within your branding. In order to help you stand out,  the UK team have put together a Q4 Creative Hamper containing a series of social and dynamic bundles to help amplify your company this Christmas

For more information, please get in touch ([email protected]).