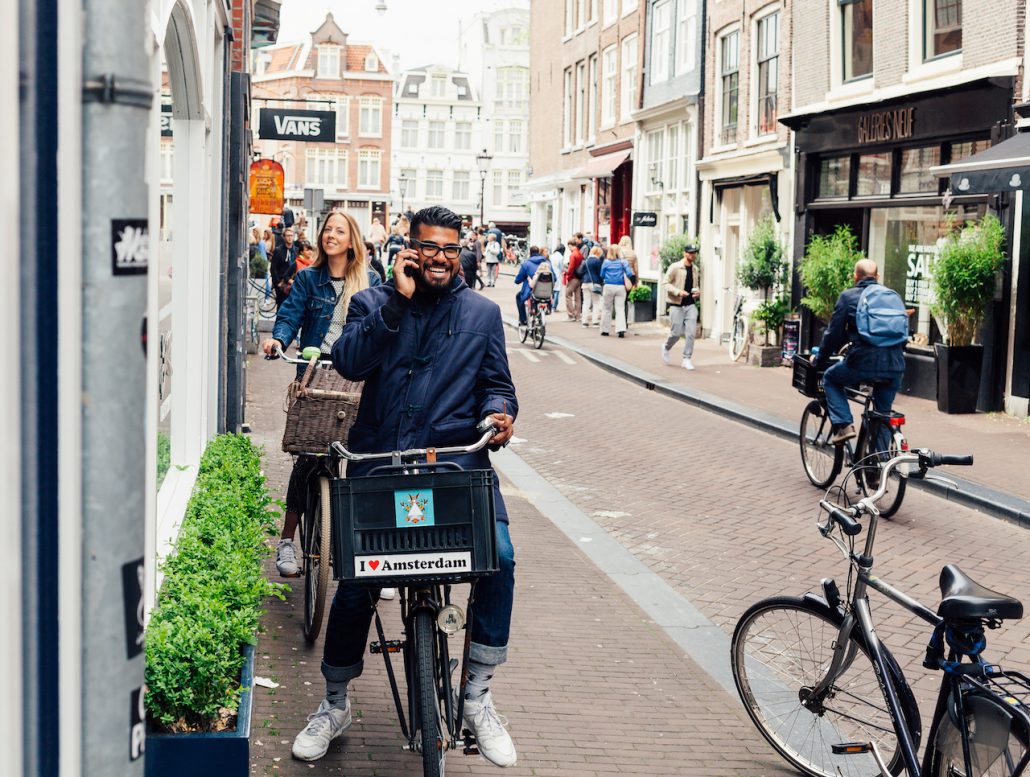 10 Reasons Why the Netherlands is Great for Digital Marketers

What makes the Netherlands a great place to advertise for digital marketers? We’ve compiled a list of reasons the land of tulips and windmills, is a hot spot for ecommerce.

In the Netherlands, 93% of the population shops online and it is primarily done through neighbouring countries such as France, Germany and the UK. We are also seeing the use of eWallets and direct debit increasing. The Dutch have shown a strong willingness to shop globally, coupled with a large online shopping population looking for choice and value from international merchants.

Online shopping jumped by 20% in the first quarter of 2016 in the Netherlands, and in 2015 the average order value in the in the Netherlands was €63. This value is continuing to increasing, making this a lucrative market for investment.

Fashion is expected to be the biggest growth area over the next few years, with the top ten fashion websites being located outside the Netherlands.

The Netherlands has a large English speaking population which is widely accepted in business communication, and excellent air and rail connections, making it attractive to UK merchants looking to expand into continental markets. Furthermore,there are low entry barriers to brands in the Netherlands.

Amsterdam and Rotterdam are the third most attractive urban regions for FDI (Foreign Direct Investments) according to IBM’s Global Location Trends report (2016).

Amsterdam has been ranked the front runner for digital work in the Netherlands. The city has been touted as a phenomenal creative space because it lacks the big city egos. It has been hailed as a place where the work does the talking. Amsterdam is people, not corporation, oriented and heavy on creative work with 30% of the workforce in creative industries.

Nine out of ten Dutch people have internet access. Online presence in the Netherlands is well developed with high levels of engagement, and a strong inclination to shop online.

The Netherlands has a high download speed average indicating access to quality internet connections. For advertisers eyeing the Netherlands as a prospective place to do business, this translates to user ability to view rich media, such as video content, seamlessly.

Smartphone and tablet penetration levels are high within the Netherlands, with smartphones reaching 69% (2016). Given this high usage rate, mobile strategy is important for any potential merchant entering the Dutch market. Tablets have a 65% share in the Netherlands of all retail related transactions.

The popularity of video has seen double digit growth, and spend in has increased by 28% to €98M. This is all because of the growth in mobile usage.

79% of users have a Facebook account, and the country is showing increasing levels of engagement with social media platforms. YouTube has high levels of usage, and Twitter and LinkedIn are important in the Netherlands as social channels.

The Netherlands is ranked 13th in the world for eCommerce according to the A.T. Kearney global rankings.

€733m will be spent in the Netherlands alone on Paid Search marketing by the close of 2016. The Dutch are avid consumers of digital media and this is reflected in the increase in digital advertising spend. In 2015, Dutch ad spend exceeded €1.5B, up by 8.3% from the previous year according to IAB Netherlands.

Affiliate Networks spending also increased to €137M, while Paid Search still accounts for the largest output of budget spend in the Netherlands at 44%. Display spend is €615M. Mobile related Display advertising increased by 51% in 2015, accounting for 35% of total display advertising spend.

The Netherlands is steeped in history dating back to pre-Roman times. It is known the world over for its contribution to art through such painters as Vermeer, Bosch, Rembrandt and Van Gogh. The Netherlands remains a popular tourist destination in Europe due to its lovely landscapes, vibrant architecture, and cafe culture. It is also a popular destination for cyclists as cycling is ingrained in Dutch culture with many people using a bike as their preferred mode of transportation. Lastly, the Netherlands is celebrated for being one of the most liberal and socially progressive countries in the world, known its tolerant and accepting social mores.