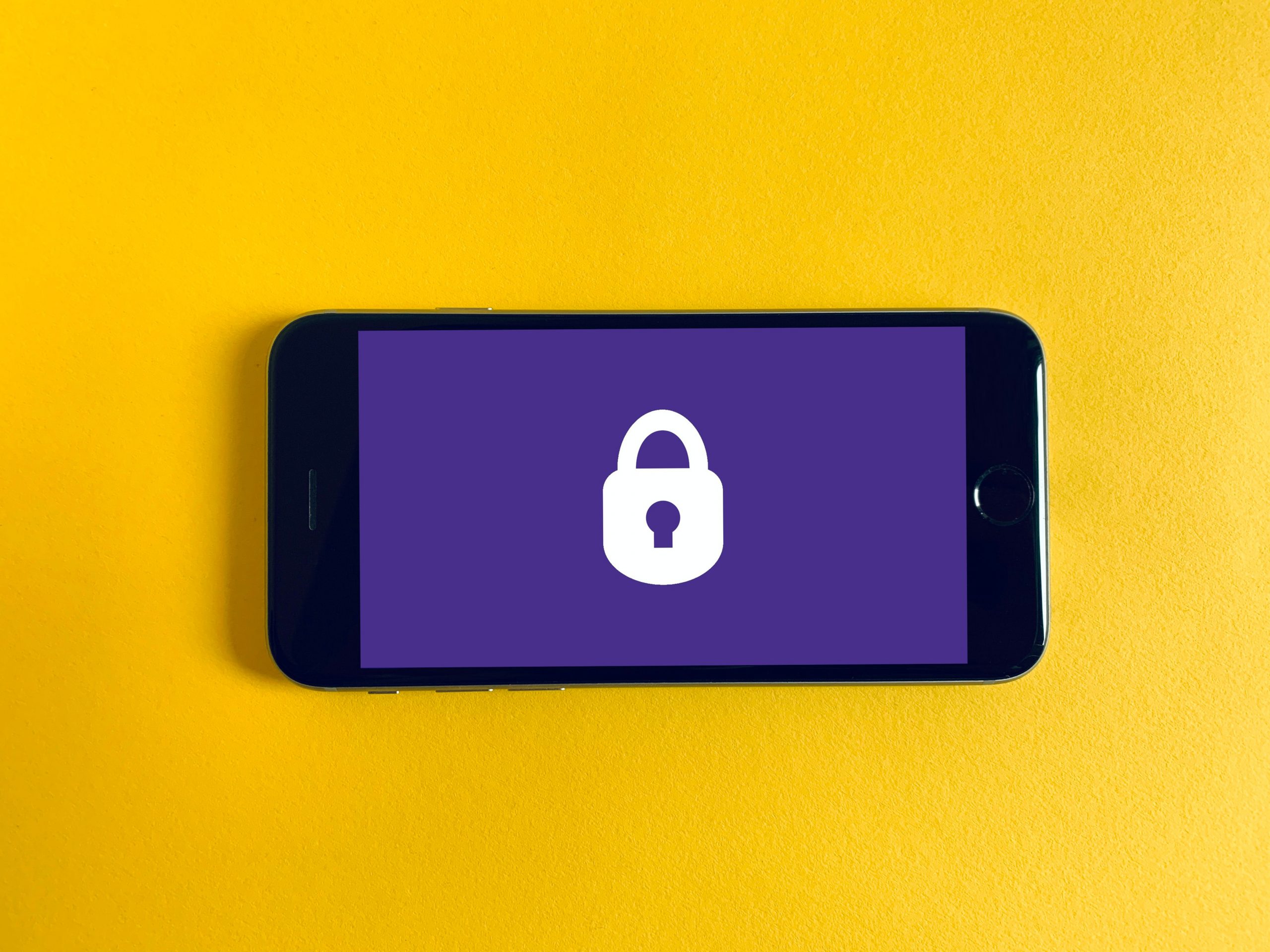 The privacy landscape has shifted significantly in recent years with consumers demanding (and receiving) more control and transparency over their personal information and data. New regulations and restrictions have come into effect and as a result, the industry is moving towards a more aggregated and anonymized way of measurement and data collection.

A future of empowered consumers and in-control publishers is fast approaching, and if you don’t join the conversation now, you risk getting left behind for good…

The key changes you need to know about

iOS14: Apple’s latest iOS update not only prompts users to allow or reject third-party apps tracking them across the interview, but also permits users to share their approximate, rather than precise, location with apps – thereby reducing the amount of data collected and preserving user privacy.

Cookie Deprecation: Announced last January, Google’s death warrant for third-party cookies, supports their overarching (Privacy Sandbox) initiative to develop a set of open standards to fundamentally enhance privacy on the web. From 2022 onwards Chrome will render third party cookies obsolete, and, as the current ‘workhorse of the independent ad tech ecosystem’, advertisers are having to re-adjust and rethink parts of their targeting and measurement.

Government Legislation: Over the last several years we’ve seen a wave of new privacy regulations as governments strive for data compliance and user protection. Including, but not limited to The General Data Protection Regulation (GDPR), The California Consumer Privacy Act (CCPA) and The Protection of Personal Information Act (POPI) all of which require users to be opted-in, rather than opted-out, of direct marketing.

The Impact on Data-Driven Marketing

1: Loss of Conversion Data in reporting: With ad platforms currently relying on third-party cookies for a large proportion of their ad tracking, valuable conversion data and tracking capabilities will be lost when third party cookies are rendered obsolete – reducing overall tracking and performance visibility. Unable to access data from third-party sites, advertisers will struggle to measure some conversion points which will have a knock-on effect for many attribution methods.

There is no ‘one size fits all’, quick win when it comes to privacy – between shifting consumer attitudes, market demand and new legislations, the industry is changing, and advertisers need to adapt and react to prepare for the inevitable.

Keeping up with shifting demands and data guidelines is crucial, and with searches for “online privacy” growing by more than 50% year over year (YOY) globally in 2020 – privacy is more important now than ever before. Worldwide, consumers are taking action to protect their privacy and the industry is shifting to support this demand. 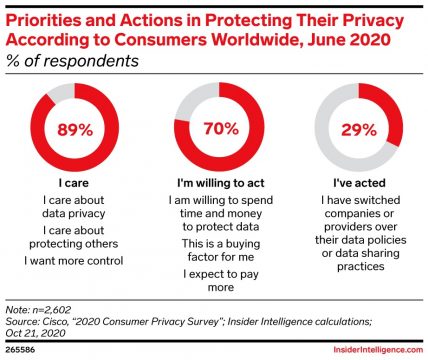 Reduced visibility, and working with less data is fast becoming the norm, and with the inevitable deprecation of the third-party cookie fast approaching advertisers should be embracing the future. There’s no denying that the changes in privacy regulations have caused a ripple effect throughout the industry, yet with all this change comes opportunity, and now is the time to rebuild your data strategy from the ground-up, ensuring a strengthened base that increases marketing effectiveness and rebuilds consumer confidence and trust.  It goes without saying that businesses who are able to effectively future-proof their data strategy now, will hold a significant advantage over those who fail to adapt.

To learn more about the privacy landscape, and how you can future-proof your approach to digital marketing, join us on the 22nd of July for our upcoming event “Privacy – Cutting Through The Noise, what you need to know, and how to respond” and learn how to tackle privacy heads-on. 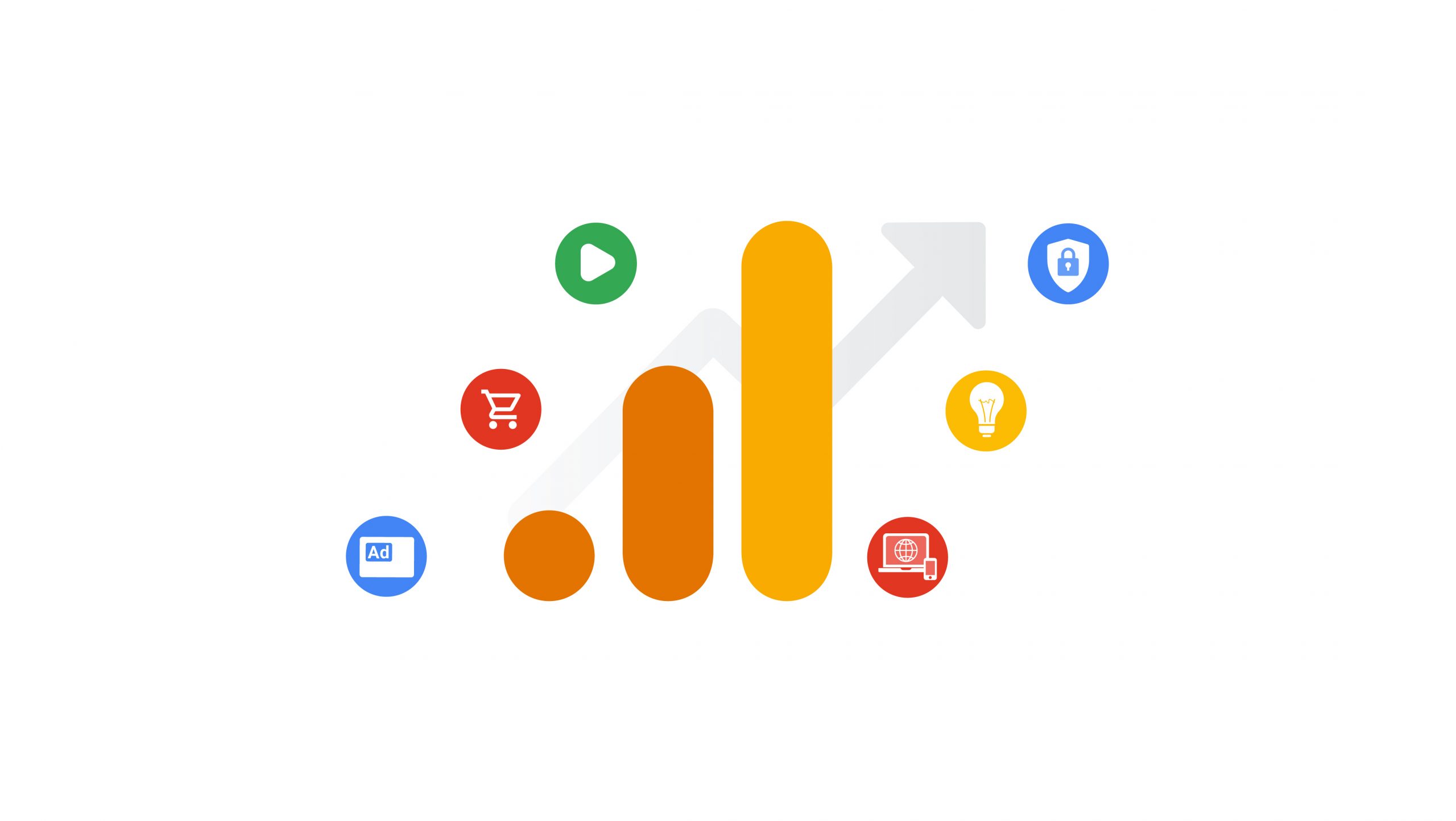