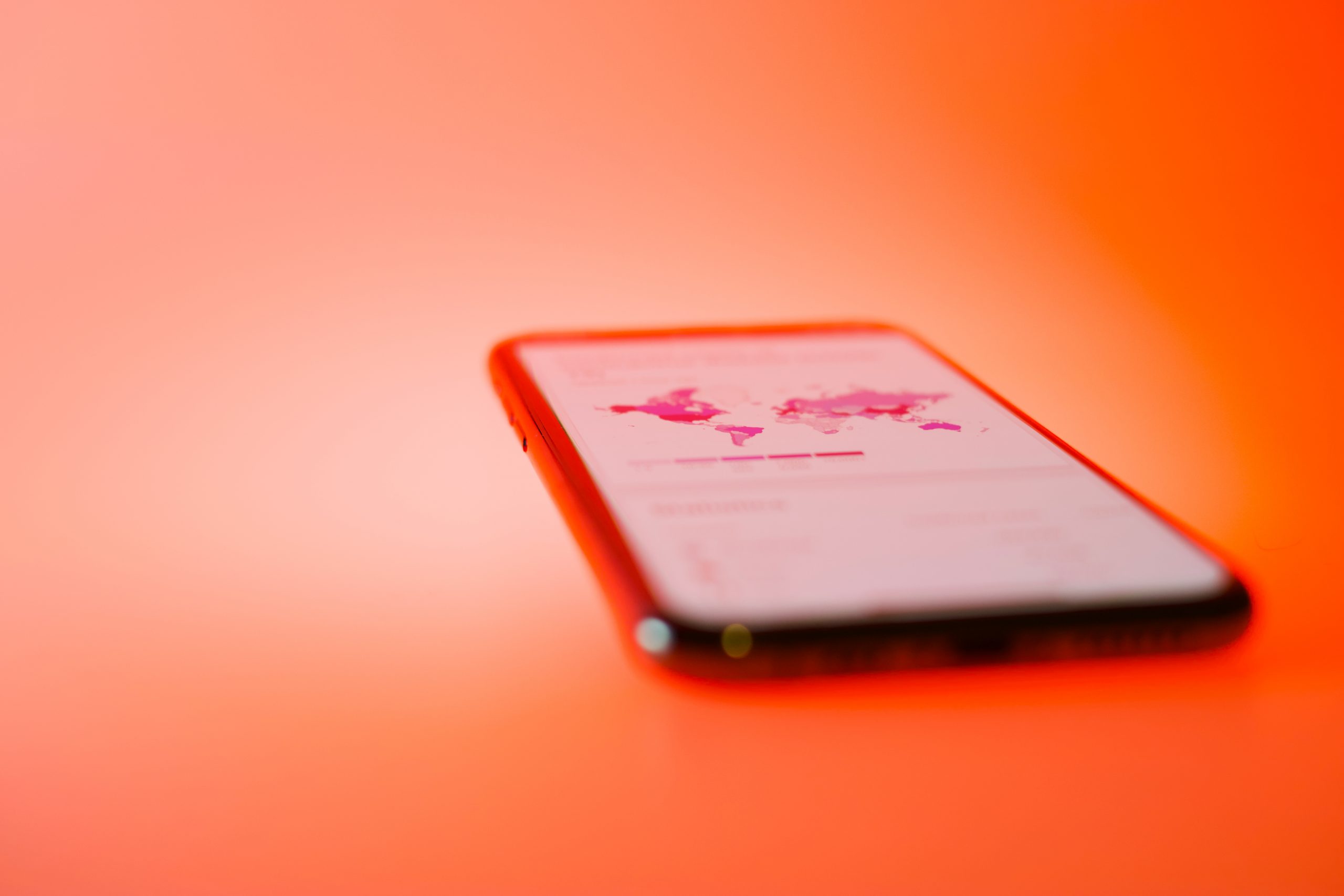 For the second webinar in our Virtual Learning Series, Business Director of Incubeta Amy Jackson was joined by frequent Incubeta guest speaker David Maddison of HSBC for a look at the prevalent market trends of the last month or so. The second part of the session was led by Innovation Director Max Flajsner, as he walked through the findings of his latest blog post.

When we last heard from David at February’s Retail Shakedown, COVID-19 was merely a supply chain issue for UK retailers, but less than 2 months later it’s proved to have had a much more significant impact than we had expected. What was once a China-specific issue has now become a global crisis as retailers in particular record huge drops in their revenue.

At the top of this session, it’s important to reassure that the industry (and specifically brick-and-mortar) will recover. Once all of this is over, even the most staunch of online shoppers will be craving to get into a store; but realistically this might take a good 3 months before revenue starts to pick up. However, it is David’s belief that while stronger businesses might come out of this relatively unscathed, this might accelerate the demise of some weaker operators.

The Rise of Groceries

Unsurprisingly, given the recent headlines, it’s the notoriously unsexy grocery sector that has been the most in-demand. Reports of a 20% increase in demand highlight a change in consumer behaviour as more people seek to stockpile or are going against government advice and panic buying.

This is likely to continue over the next few months; albeit not to the same degree. This increase in demand goes a long way to explain the empty shelves, as stores simply weren’t prepared in the same way they are for other high demand periods like Christmas. With more time to make adjustments under their belts, stock levels are rising to meet the needs, while consumers begin to settle into new routines

Turning to non-essential retail, for many who are still working it’s likely that they’ve never had so much disposable income. Without commuting, meals and drinks out, lower mortgage repayments and other expenditures, a fairly large percentage of the population is likely to have a significant amount of discretionary income over this period. While there is undoubtedly a huge amount of uncertainty, the government has done and continues to do as much as possible to prevent lasting damage to the economy.

In essence, according to David, the economy has been put into hibernation for the next 2-3 months to allow it to come back as strong as possible later on. But this doesn’t mean that all retail sectors are shut down. Fast fashion and clothing might not be at the top of anyone’s list but hobbies (baking, gaming, health & fitness etc) and DIY have definitely seen a resurgence. Counterintuitively, the luxury retail space is still doing fairly well too and seeing a rebound in China. Prior to lockdown, it was the tech sellers that were seeing a boom; but as we settle into the lockdown we’re seeing a lot more from athleisure sellers.

Unfortunately, as many will know, almost every single retailer needs help. Thankfully, the government has now put many of their strategies designed to alleviate some of the pain into place, and so we hope to see the positive impact of the furlough scheme and business rate freezes, for example, in the coming weeks. However, there are bills that still need to be paid which means these businesses are still losing money.

Priority, for the time being, will be preserving liquidity – which usually means negotiating with suppliers to extend payment terms. Some businesses will be able to take advantage of cash/debt injections or other similar schemes run by the Government, Bank of England and mainstream banks. Add in any online revenue being brought in, most businesses will hopefully be able to keep ticking over for the time being.

As we look for a return to normalcy, reports suggest that the consumer market will reopen in mid-June. David is optimistic, however, that the industry will eventually bounce back in the months following the reopening. By pulling together, we make this prediction even more of a certainty.