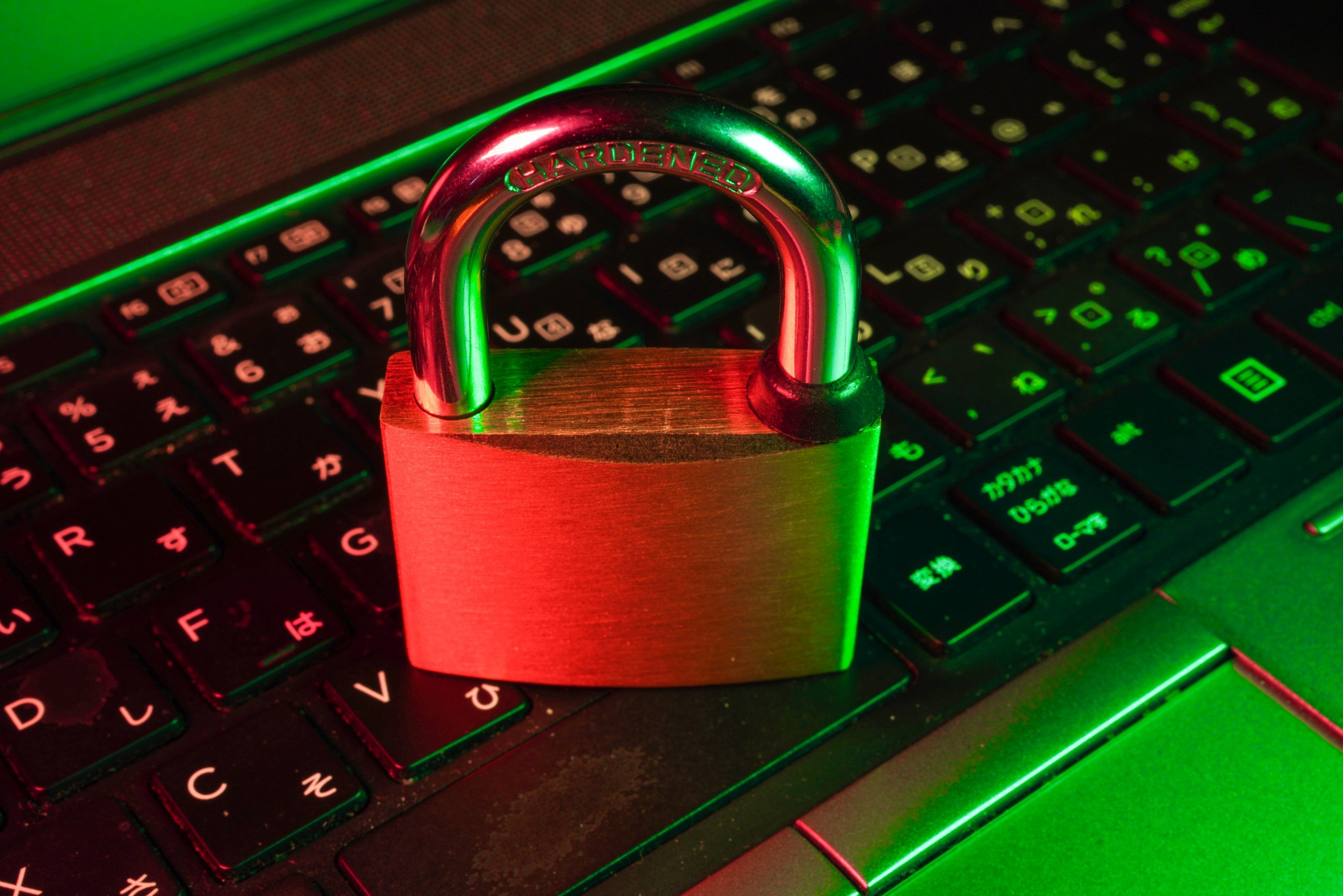 2019 will certainly be remembered as the year when privacy came to the fore, with some big commitments being made to place privacy at the centre of the digital advertising landscape from some of technology’s biggest players.

he biggest waves have come from Apple, who have positioned themselves as a disruptor in the digital space, announcing restrictions which highlight a commitment to a privacy-first model in June.

The biggest announcement was “Sign In with Apple” – an alternative to signing in with Facebook and Google – which allows users to withhold their email addresses from apps by providing an anonymised email address that forwards on to their real address. Changes are also being made to location tracking, with users now able to share their location with an app “just once”, requiring the app to ask for permission again the next time it is opened. Developers also won’t be able to piggyback off Bluetooth or WiFi in order to determine user location.

This privacy-first model might be great for users, but the outlook is not as positive for marketers who could now lose ownership of their app audiences; hindering the ability to build up email databases and hence use them for targeting strategies. However, since there doesn’t appear to be a way to switch over to an Apple sign-in, the risk for marketers here is slim – users who have already signed up with another third-party system will continue to use this login. The biggest impact will come from restrictions to location tracking, as it will put a serious dent in an advertiser’s ability to run location-based advertising for those on Apple devices

Keen to show compliance are Google and Facebook. Google has been working to demonstrate a more respectful attitude to user privacy; enabling automatic deletion of third-party tracking cookies within at least three months. While not as bold of a move as Safari or Firefox, it certainly signals Google’s intentions. Facebook has also wanted to show the error of its ways, with Zuckerberg promising “the future is private” in April. Unsurprisingly, there was little meat on the bones on the delivery of these promises, but these statements mirror the shift in intent.

If 2019 was the year a privacy-first agenda firmly took hold in our industry, in 2020, we’ll see exactly how the impact of this plays out across every company within it.