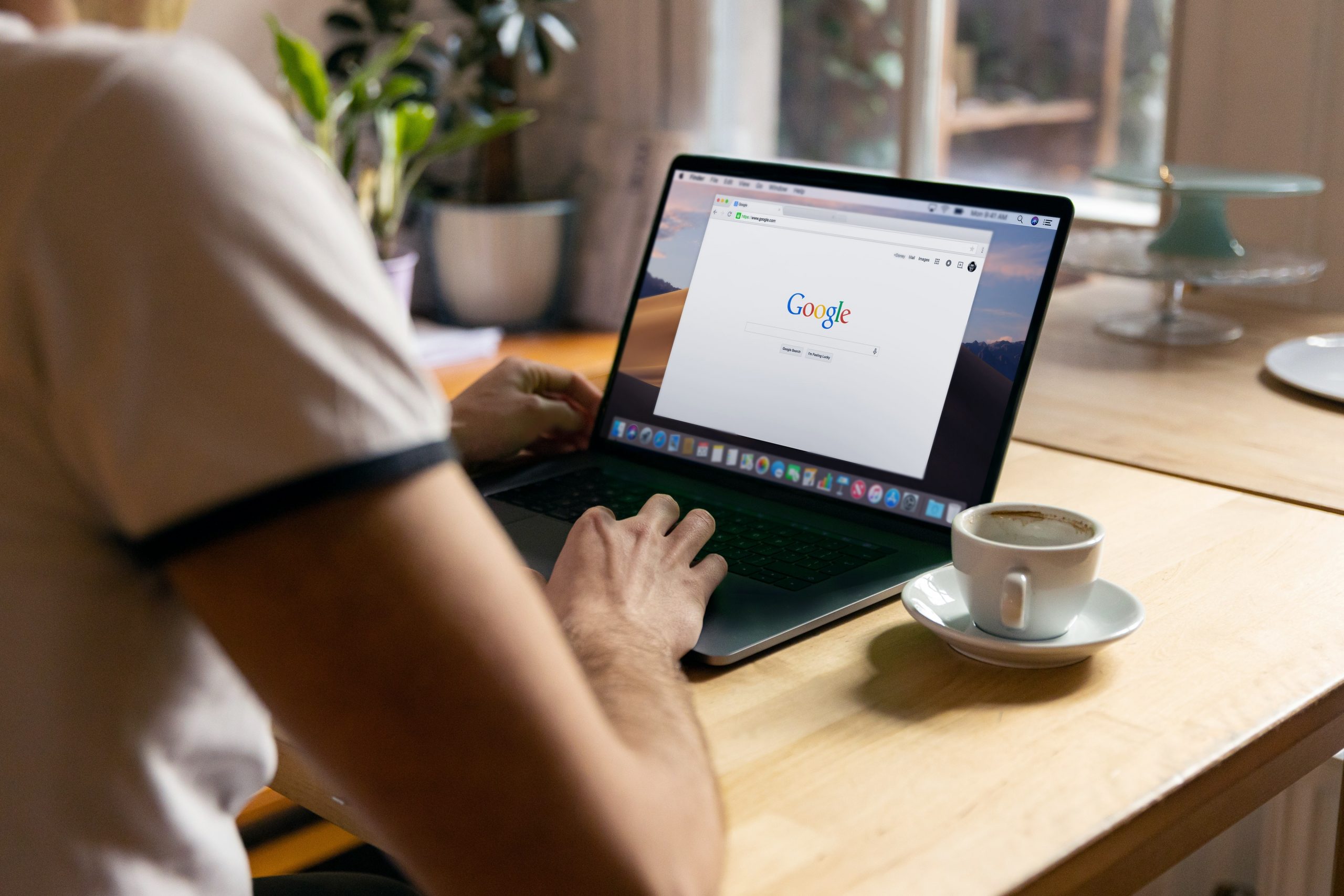 Google Instant Search: What it all means…

What Is Google Instant Search?

Google Instant Search is a new feature that predicts what people are searching for and shows results as users type. It uses Google’s autocomplete technology to predict and show terms in a drop down box…

Why has Google done this?

Google thinks that there are three main benefits to Instant Search:
1. Faster Searches (saving between 2-5 seconds per search according to their research)
2. Smarter predictions that will help users find what they are looking for.
3. Instant results that let users see results without having to click ‘enter’ when typing

Where can you find Google Instant Search?

Google Instant search is available in the US on Google.com, or for those users who are using Google.com outside of the US. It also works for users outside of the US who are logged into their Google account in the UK, France, Germany, Italy, Spain and Russia.

It is only available for users using the following browsers:

It does not work for people using Google Toolbar, your browsers search box, iGoogle and if you have disabled Google Instant.

How does Google Instant work?

Google will predict what users are searching for based on where they are located. For example users in the US when you start typing in to Google the letter ‘B’ shows results for Bestbuy.com and Bank of America…

Based on the location of users Google will aim to serve the most relevant searches dependent on user location.

What is the impact of Google Instant for advertisers?

There is much speculation at the moment as to the impact of Google Instant on PPC. I am currently predicting three areas which will be affected:

It is predicted that there will be an increase in impressions on PPC ad’s and Google has deemed an impression will only count in the following three cases:

In the last of these cases, you will see as you start typing into Google the title tab will change if you pause for 3 seconds mid search, which indicates that the impression has been logged.

This could have the effect of lowering click thru rate (CTR) for PPC advertisers which is something that I and the team at Net Media Planet are currently monitoring.

2. Decrease in the volume of traffic for long tail keywords

Google Instant Search will display ad’s sooner to users as they are typing. As a result users who see the ad they are looking for, before they finish typing will click on the ad they are seeing rather than continue to type. This will mean that instead of users typing in long tail keywords such as ‘net media planet ppc agency’ they will have the net media planet ad shown as soon as they have typed in ‘net media pla’ as can be seen in the screenshot above.

Some people are calling this the ‘death of the long tail’ which will cause concern for PPC advertisers who know that long tail keywords convert well and at a cheaper cost than short tail keywords which are more costly (due to more competition on these keywords.)

Again this is something that I and the team at Net Media Planet are monitoring currently.

3. Decrease in the volume of misspellings of keywords

An example of this can be seen for the brand term ‘McAfee’ which is commonly misspelt as ‘Macafee.’ With Google Instant Search users will now see the correctly spelt ad delivered whilst they are typing, as can be seen below…

PPC advertiser have been able to take advantage of misspelt keywords in Google and deliver ad’s at a cheaper cost than the correctly spelt keyword which is usually more costly. But with Google Instant Search, there is less of a chance that users will type in misspells as Google’s autocomplete function corrects this as users are typing.

Other points of note:

1. Users will spend less time on the Google homepage now. As users start to type their query into www.google.com they are automatically shown the Google SERP’s which is delivering ad’s and results to them straight away.

2. Google has moved the left hand side bar in slightly meaning less ‘white space’ on the SERP’s page.

3. Google’s natural listings are being pushed even further down the page as a result of Google Instant Search. An example of this can be seen on the term ‘credit card’ where there is only one natural listing above the fold and the rest of the page is taken up by PPC advertising, Google’s own credit card comparison ad and Google news.

I think that users will actually quite like Google Instant Search, as it will save time trying to search for sites and will provide the most popular / relevant results for users. However, for PPC advertisers I can see this will be more of an issue due to the reasons stated above regarding increases in impressions, less volume on long tail keywords and misspells being less effective. This will result in short tail generic keywords being at a premium, resulting in an increase in competition and increased CPC’s, which is good news for Google in the long run.