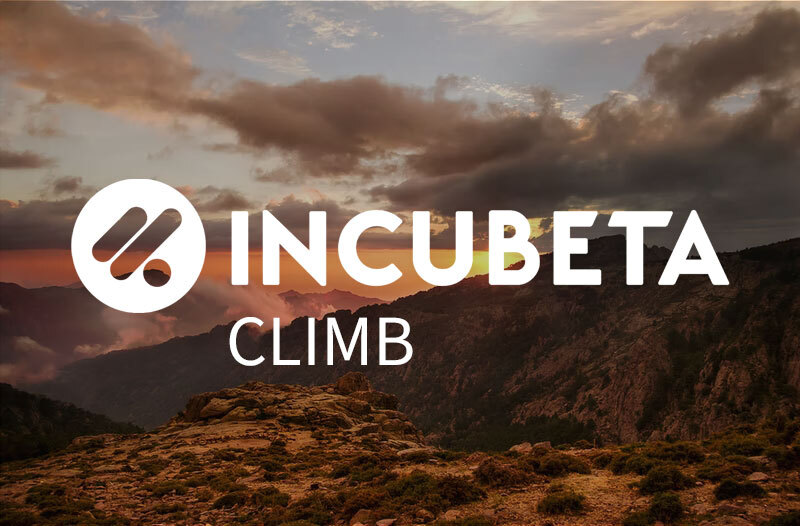 Getting to the Top With CLIMB: Convert

We have developed 5 core business principles that will help advertisers CLIMB the auction rankings and start to acquire more, and higher value, customers, with the ultimate goal of increasing business profitability. This blog is the first of a series, where we’ll deep dive into each element, starting with Convert.

CLIMB was built to help simplify marketing and increase business performance. It doesn’t get much more simple than the idea that “increasing conversion rates by 10% increases conversions by 10%,” but conversion can be significantly more complex.

We can look at how consumers are engaged with advertising. Back in 2007, a study by the market research firm Yankelovich found that consumers are exposed to an average of 5,000 ads per day. An official study hasn’t been published recently, but it’s assumed that consumers now see an average of 7,000 to 10,000 ads per day. That’s a lot of noise when trying to make each interaction with a potential customer count.

Furthermore, basic marketing principles that have been around since the early 20th-century often include the Rule of Seven, which states that a consumer needs to “hear” an advertiser’s message seven times before they convert. Even if those seven interactions are in a single day, that’s only 0.07% of the ads a consumer is exposed to, so it’s vital that each interaction has the highest chance of converting.

This is where understanding your consumer journey becomes essential. For each interaction to have the maximum chance of converting into the desired action, you need to understand where consumers are in the purchase process, the platform they are on, and the message most likely to resonate at that time.

There are many more factors to consider, but the point is to make sure you understand the goal of each campaign and find a way to maximize those conversions, which will increase overall business conversions.

Incubeta has helped businesses maximize on the Convert stage of CLIMB, developing innovative strategies and solutions, including the following examples:

We hope this has made you think in more depth about how you approach conversion and how to increase all your conversion points to improve business performance.

We’ll be taking a closer look at each aspect of CLIMB during this week’s blog series, so be sure to check in tomorrow to learn about Leverage.

In celebration of World Bee Day, we sat down with Nicola Bradbear, the founder of our charity partner Bees for Development to discuss how she created the charity, their mission, and how they help some of the world’s poorest people become self-sufficient through beekeeping.