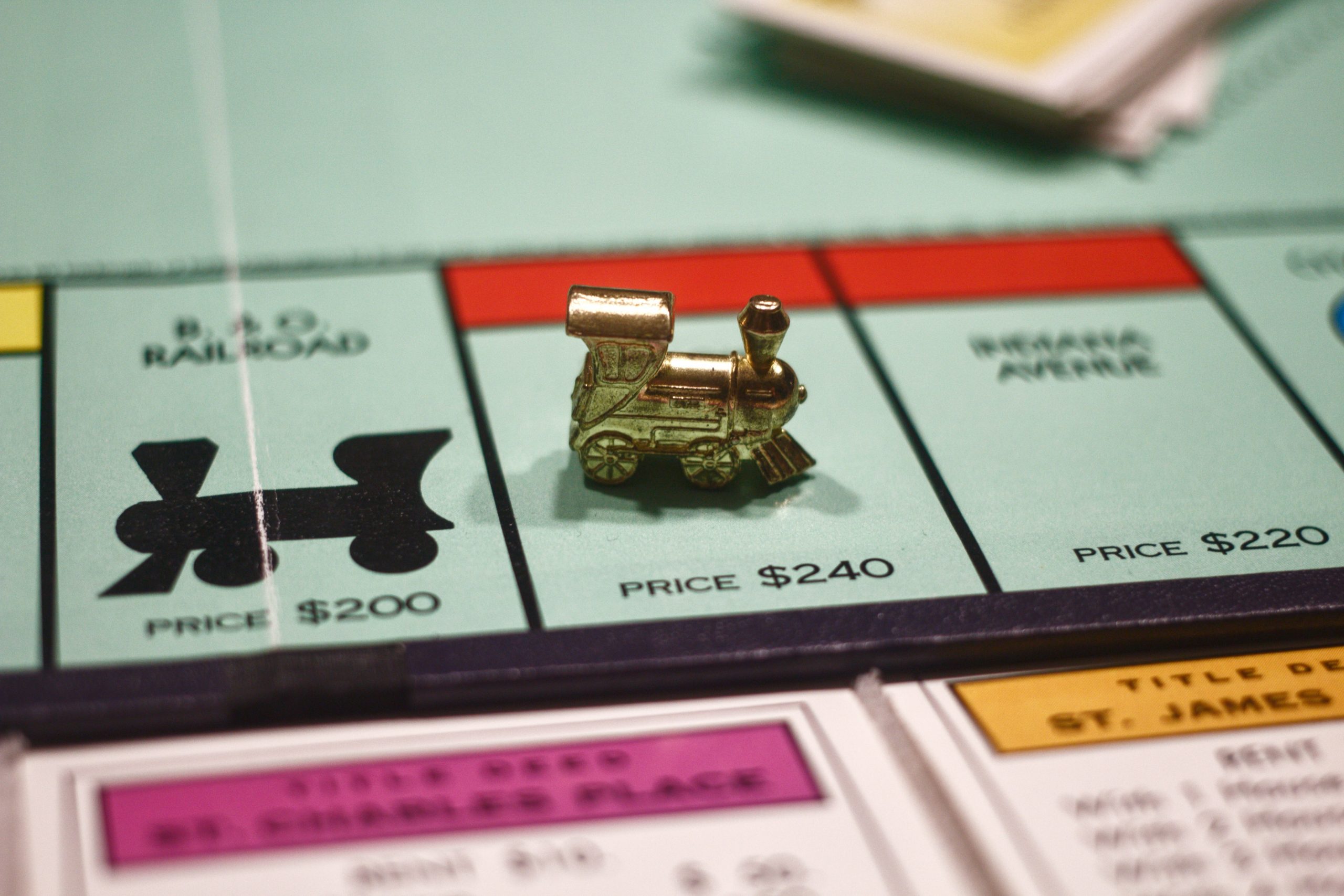 With all that’s happened over the last several months, you’d be forgiven for missing a growing story from down under that will likely have a rippling effect worldwide.

It all started when the ACCA (Australia’s competition watchdog) was tasked with restoring the balance of power between Australian news corporations and US Big Tech.  Their approach involved the introduction of the News Media Bargaining Code, a new regulation that would force Big Tech into negotiations with news companies, to pay them for the right to display their content.

ACCA’s new regulation, the New Media Bargaining Code, means that in order for Google or Facebook to show a news article in their search or feed results, they would have to pay the publisher – ie. The Guardian –  to do that.  It would and has, forced Big Tech to negotiate with news publishers to pay them for their content.

After initial threats to pull search from Australia, Google has already struck a deal with several publishers, including Rupert Murdoch’s News Corp for content across it’s news network.

So what does this actually mean? Will this new regulation remove Big Tech companies from their impenetrable pedestal – finally getting them to pay their dues? Not exactly.

For years now Big Tech has been eating away at traditional news revenues – why would brands put ads in a newspaper when they can put them straight on Facebook or Google and gain more measurable results.  This has had the domino effect of less revenue for traditional publishers, with reportedly $53 out of every $100 dollars of advertising revenue going to Google, $28 going to Facebook with only $19 dollars to everybody else.  This had the knock-on effect of higher unemployment for journalists and (some say) a reduction in quality original journalism.

The NMBC hopes to restore this by getting Big Tech to pay for the content, leading to an increase in revenue for traditional publishers, a rise in employment for journalists, therefore increasing the quality of journalism.

Any mainstream media site will tell you that the NMBC is the next best thing since sliced bread, but naturally this view should be somewhat taken with a pinch of salt, as mainstream media will undoubtedly benefit the most from this new regulation. So what’s Big Tech’s argument and if there is a valid argument, why have they given into negotiations already?

Let’s put it another way, as Mel Silva (Managing Director for Google Australia) did in her open letter in January, if my friend asks me where to go for a cup of coffee and I recommend the cafe across the street, I would then have to pay the cafe to recommend them! This fundamentally breaks how search engines and social media work, as you no longer have a “free” and “open” service.

On top of that, NMBC doesn’t necessarily guarantee better or more journalists.  All that’s happening is money going from one monopoly to another, in the form of Rupert Murdoch’s Australian news corp, who in the past have been accused of having too much political power in Australia by an ex-prime minister. There is nothing in the law to state it even has to be used to produce more jobs or news stories.

So why has Big Tech caved so quickly?

Imagine if Google did stand up to the law and pull search from Australia, do you think people would stop searching?  Absolutely not. Consumers crave content and if Google won’t provide it, then they’ll go to Bing, or DuckDuckGo, or the next search engine. With that comes the risk that they’ll prefer that new search engine, so when Google does come back they might stay with the alternate new search engine..

Google would be giving up their 95% market share letting a competitor take its place – giving up billions of dollars, over a few 100 million.

So why did they finally give in?  Because they underestimated their opponent. When you’re facing headlines like “Facebook’s outrageous bid to blackmail Australia” there is no winning, just damage limitation.  Facebook realised if they kept going down the same path they’d lose trust and that’s something they’ve lost enough of already.

Many Governments including the UK, the EU and Canada are calling for similar regulations which will more than likely result in similar outcomes.  Google and Facebook won’t want to give up their monopolies, and Governments will want to be seen to be dealing with Big Tech – in the eyes of the innocent bystander everyone wins.

But these laws only benefit large corporations, not small independent companies, meaning news will become even less competitive with large news corporations gaining from these laws. Big Tech will also win, keeping their monopolies and most likely having less scrutiny from the news corporations as they become more dependent on Big Techs funds.

The News Media Bargaining Code was a great idea. When only two companies disseminated almost all the world’s news, you know you have a major problem.  But, it was very poorly executed. It in no way benefits journalists and especially not independent journalists.  It benefits news media corporations, in the hope that they will then do the right thing, which as we know, is definitely not always top of their priority list.

It clearly shows the Australian Government, like many other Governments around the world, still misunderstand Big Tech and if they don’t understand it, how could they possibly know how to regulate it.  Big Tech needs to be regulated, not by a law that passes money from one company into the hands of another, but by competition and taxation.

If Facebook and Google had more competition then news companies could easily choose where their content is shown. Imagine if you had another social media site that showed only quality, verified news; would you not choose this over Facebook? Or a search engine that paid its fair share in taxes? Competition would have the knock-on effects of innovation, both for Google and Facebook, and the industry as a whole.

It should be noted that governments are far from blameless here, they desperately need to educate themselves on the inner workings of Big Tech. They constantly try to implement simple solutions to very complex problems, just compounding the original issues. They still don’t understand the scale of the issue they have on their hands. Governments need to figure out a way to fairly tax Big Tech, giving them the ability to fund independent, verified and accurate journalism in a way that benefits society as a whole.