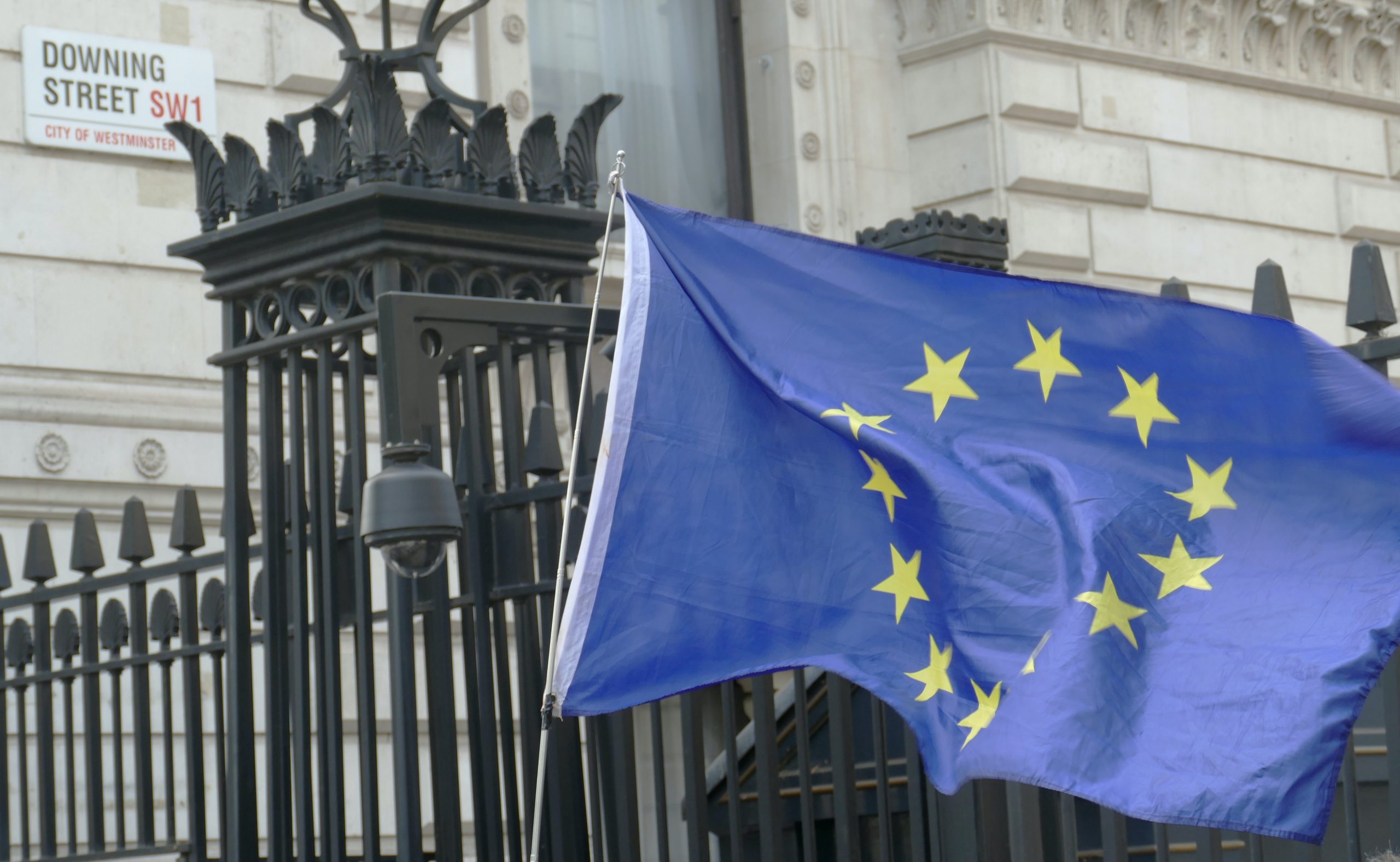 Brexit: Will They, Won’t They?

It’s been the biggest non-story of the last 3 years, but 2020 may mark an end to the Brexit affair in one way or another. With the first departure date already missed, and the second giving way to a General Election, many are wondering if the UK will ever leave the EU.

Regardless, the impact of Brexit will be huge across all types of businesses, as well as for anyone who lives in the UK. Rather than addressing this broad spectrum of issues, let’s turn our attention to perhaps one of the most complicated aspects of the Withdrawal Agreement – the continuous flow of data.

If the UK leaves the EU without a deal, remaining compliant with GDPR will become more complicated. Much of this revolves around whether or not the UK will be given ‘adequacy status’. In short, the UK has to prove that it’s a safe place for data processing. If it can do this, personal data can flow unrestricted; otherwise, data transfers will become more complicated.

Leaving the EU with a deal removes this uncertainty, as the adequacy status of the UK would be determined as part of the Withdrawal Agreement. No-deal Brexit means that we will be considered a third country without adequacy status, and hence will be subject to the data transfer restrictions of Articles 46-49.

There’s two sides to this story. On one hand, the UK Government plans to incorporate GDPR into British law, so it would seem that adequacy is almost a given. However, adequacy decisions often take months if not years, and there is no guarantee that it will be granted.

This uncertainty also applies to the upcoming ePrivacy Regulations, as discussed above. If the UK has left the EU before the new Regulation is finally published, it may not be bound by it and so the anticipated year or so warning to become compliant may not apply. However, since Brexit did not happen on October 31st, the industry will need to begin planning for another compliance hurdle.

Despite the concern, digital advertising has been reassured by several upbeat forecasts for revenue growth this year. AA and Warc figures suggest the UK is still on track to see digital advertising revenues increase by more than 9%.  eMarketer went on the record, as predicting Brexit concerns are prompting advertisers to play it safe, preferring digital advertising to traditional channels as it is more measurable and accountable.

Where there definitely is a question mark over Brexit and digital marketing is future access to new EU talent. A recent Salesforce report reveals 60% of London businesses fear they will lose access to the best digital skills the EU has to offer after Brexit. Though the Government has made positive noises about the status of EU nationals, no concrete proposals have been laid out.

Plans are once again up in the air as the country heads to the polls, but politicians and the public alike have their fingers crossed that we will finally come to a resolution to this three-year battle. Optimistic caution is all we can advise here, at least until more information becomes available.

Over the last year we’ve seen a colossal increase in video consumption, heightened by the pandemic-induced shift to digital throughout the course of 2021. Across all demographics users are consuming more video content than ever before with 59% of Gen Z,  63% of millennials and 56% of Gen X  spending more time watching user-generated content online compared to 6 months ago.