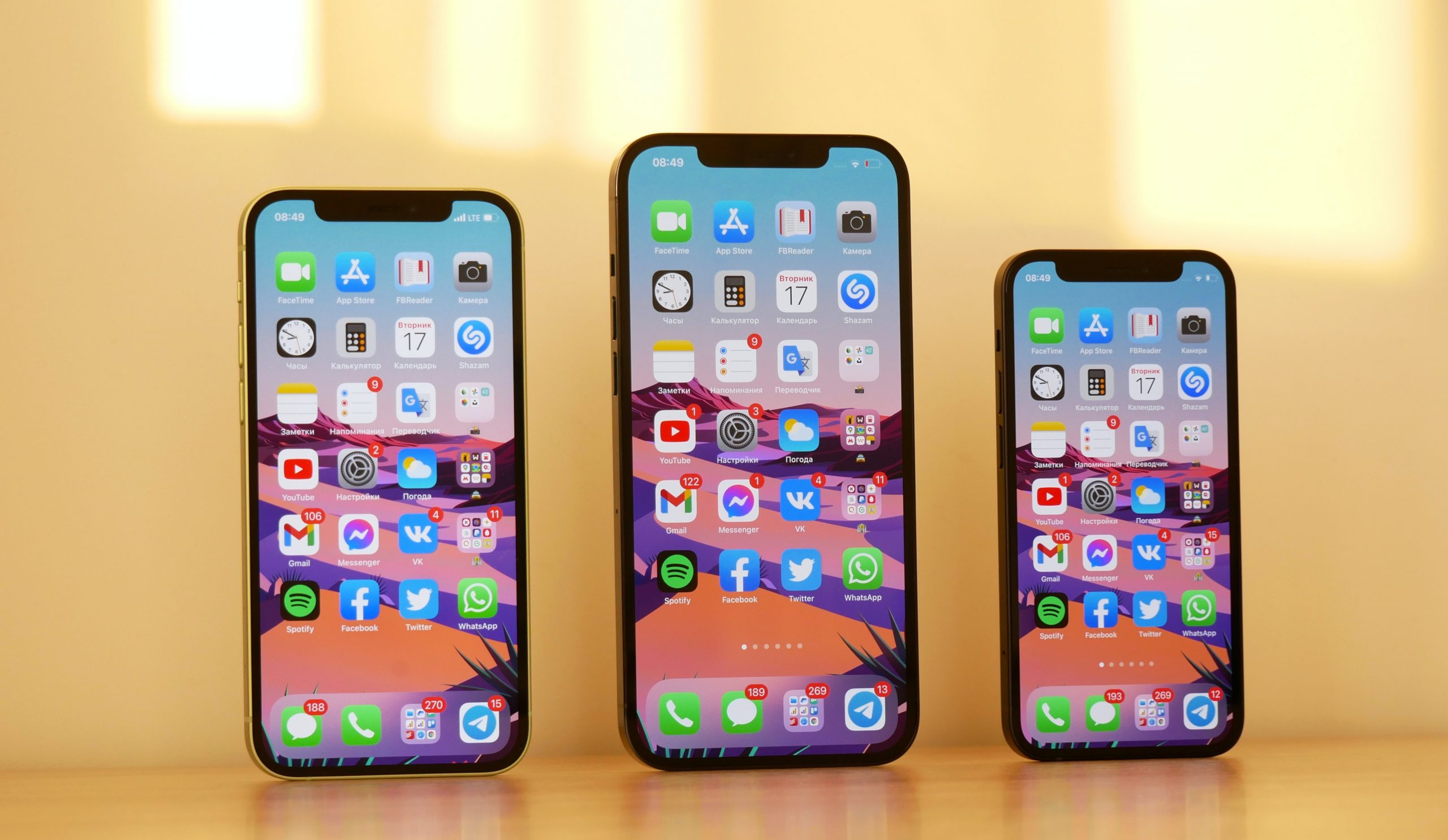 According to Apple, 65% of all App downloads are generated through app store searches by users searching for a specific keyword. Research provided by AppTweak shows that 38% of these downloads came from a generic keyword and that the division between brand and generic keywords varied drastically between brands.

So how do I optimize for the App Store?

App Store Optimization (ASO) is similar to traditional SEO, where certain techniques are used to get your website to the top of the Search Engine

Whilst there are similarities to traditional SEO, ASO is a completely separate discipline with its own unique set of algorithms

Much like the Search Engine algorithms, the true algorithm for ranking in both Apple’s App Store and the Google Play store are not actually known, and can change regularly.

However, there are certain criteria that we do know that will help influence the ranking of your App:

Various factors are taken into account by both these algorithms with a number of similarities and differences:

The App title is a strong ranking signal in both Apple and Google stores therefore brands should always include the most important keywords in their app title.

However the actual app title serves a very different purpose within each store. In Google Play search results, only the app icon and app title show, therefore the title needs to explain to users what the app is actually about. However in the Apple App store this is less important, as advertisers are also allowed a subtitle, screenshots or video in the search results which help convey to the user what the app is about.

Similar to the title, the subtitle and short description play a significant role in app ranking visibility. Both Apple and Google use keywords in the subtitle to index the app – repeating a keyword in the app title and short description might improve one’s chances of ranking  in the Google Play Store as keyword density is an important ranking factor. In the Apple App Store, repeating keywords is a waste of valuable space, as it will not help one rank higher.

Apple has a similar attribute to the  Meta Keywords used in old SEO strategies,  – 100 character limit, invisible to the user but offers an option to add relevant keywords that describe one’s app. Google Play does not provide this attribute, using keywords solely from the subtitle and long description

The Apple Store can feature up to 10 screenshots whereas Google Play is limited to 8. In the Apple App Store the first 3 screenshots are normally displayed , however on the Google play store, screenshots are hidden in the app listing

In comparison to Google Play, screenshots have a much more important role in the Apple App Store in terms of Conversion Rate.

You can add up to a maximum of 3 App Preview videos in either portrait or landscape mode for Apple with the first video appearing in the search results alongside the first 2 screenshots. The remaining two videos will show on the app page page before the screenshots.

Apple guidelines stipulate that the videos should be short and to the point, showing the user’s journey through the app. App previews play a significant role in conversion optimisation for the Apple Store and testing different creatives is a great way to improve downloads.

In comparison, Google leverages its relationship with YouTube here with all videos required to be in the landscape format, YouTube’s default. Google refers to the videos as ‘Promo Videos’ and allows just one video per App. However, Google allows for a lot more freedom and creativity here, allowing users to showcase their Apps more freely than you can on the App Store.

Unsurprisingly, Google takes into consideration the number of backlinks to your app webpage. This helps Google determine the authority of your app, much in the same way it does for traditional SEO. More backlinks will indicate more authority, which will in turn mean Google trusts and rates your app.

Digital PR promotion can help improve the number of backlinks to your webpage.

Apple does not factor Backlinks into its Algorithm.

Over the last year we’ve seen a colossal increase in video consumption, heightened by the pandemic-induced shift to digital throughout the course of 2021. Across all demographics users are consuming more video content than ever before with 59% of Gen Z,  63% of millennials and 56% of Gen X  spending more time watching user-generated content online compared to 6 months ago.