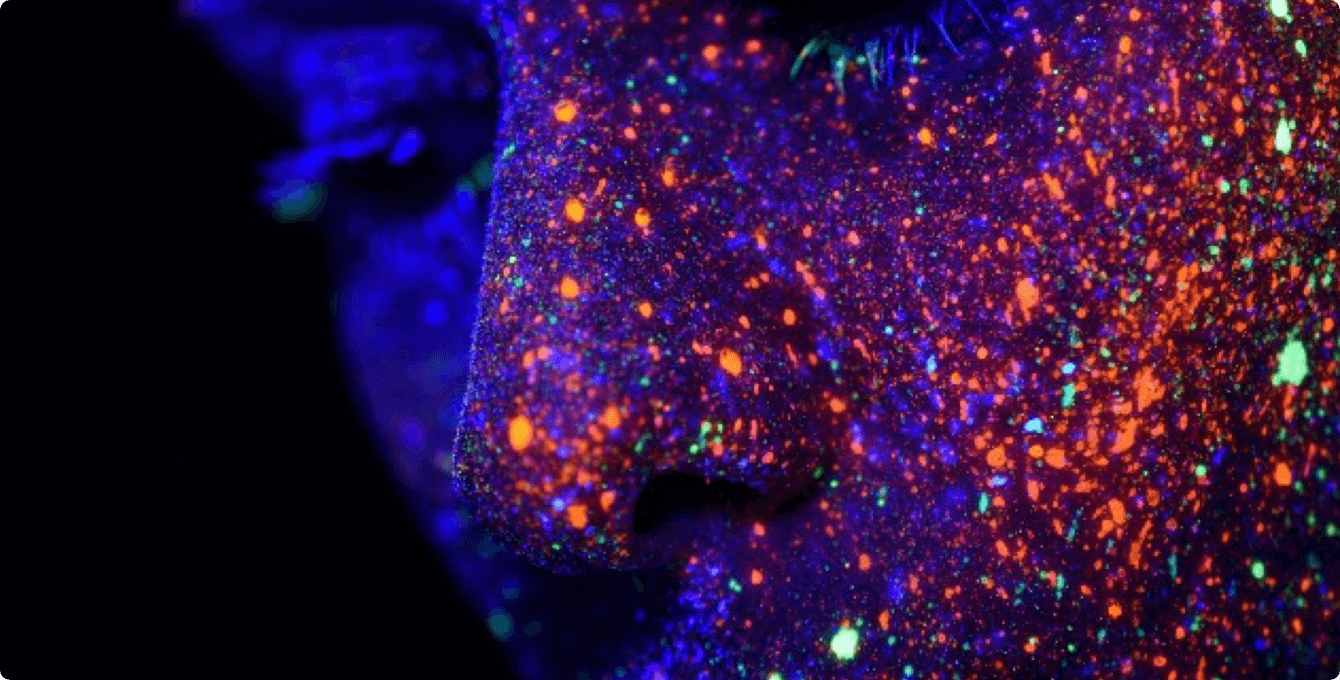 See what’s been on our minds lately... 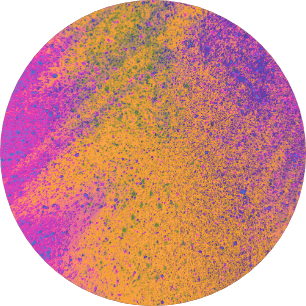 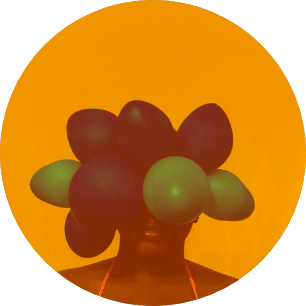 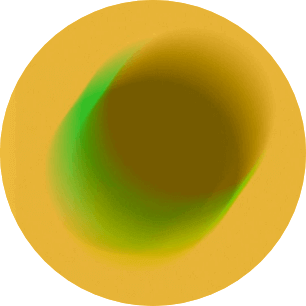 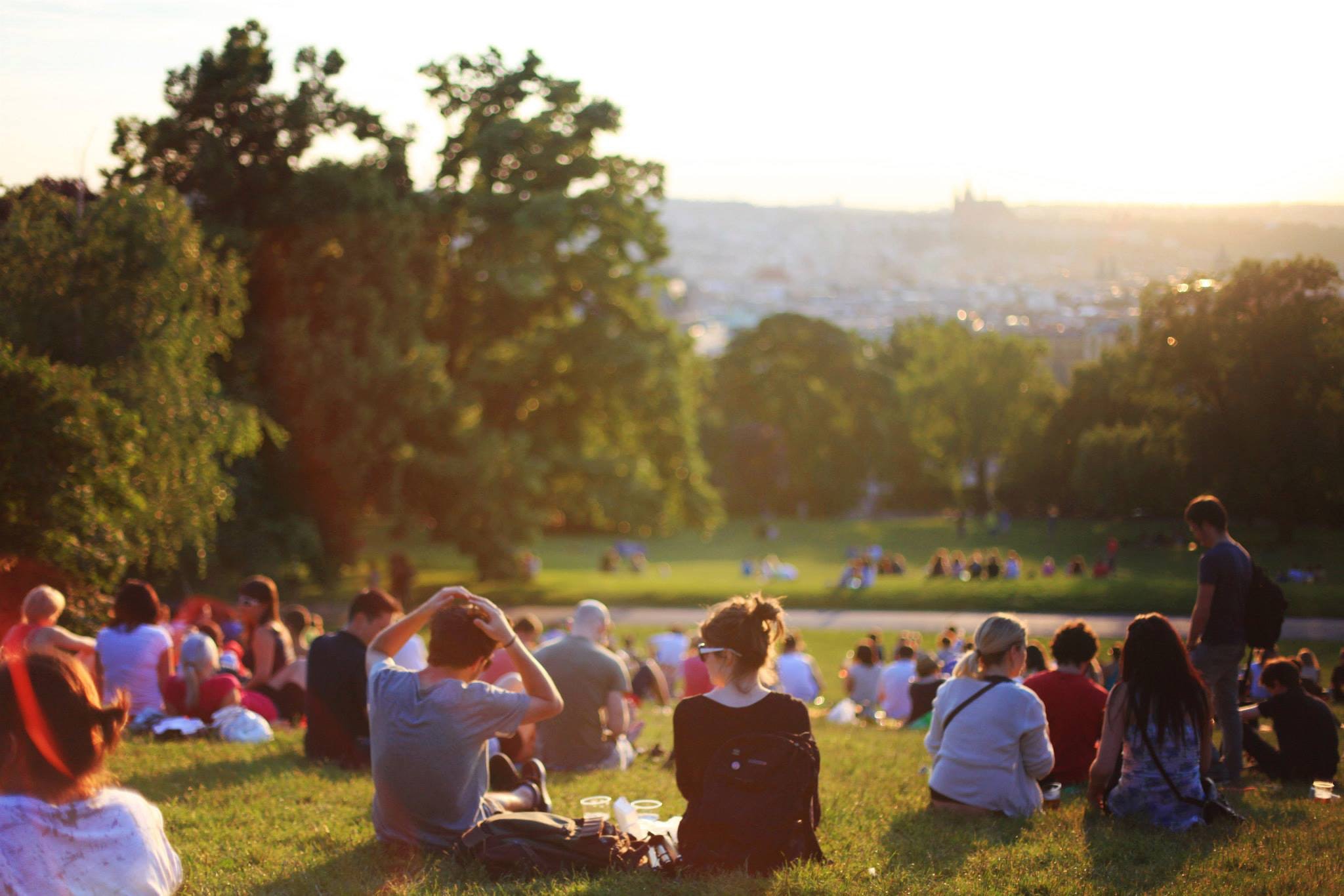 Understanding the Trends to Make the Most of Marketing to Millennials

Millennials, which we can roughly define as those born roughly between 1981 and 1995, are a unique generation as an audience for marketers. Raised in an era of exponential technological shifts, the majority of Millennials grew up with limited or nascent internet access, and became a large consumer base at the onset of the eCommerce and social media booms of the early and mid 2000s, respectively. 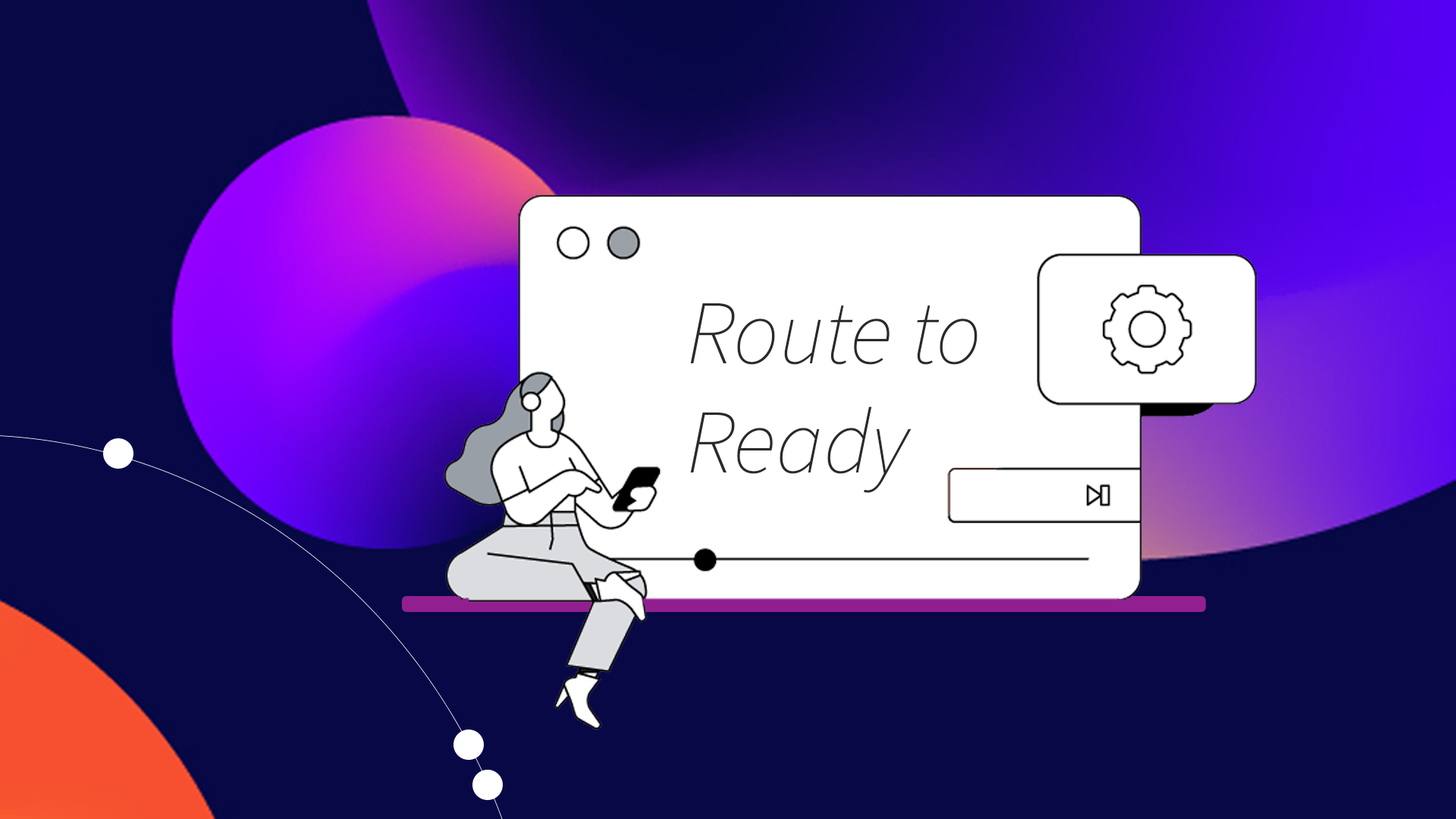 Route to Ready: How to Get Started on Your Digital Transformation Journey

The digital marketing and advertising landscape of 2022 is vastly different than it was just three years ago. Greater digital adoption, accelerated by the pandemic has created the conditions for online sales to have its first $1 trillion year this year. 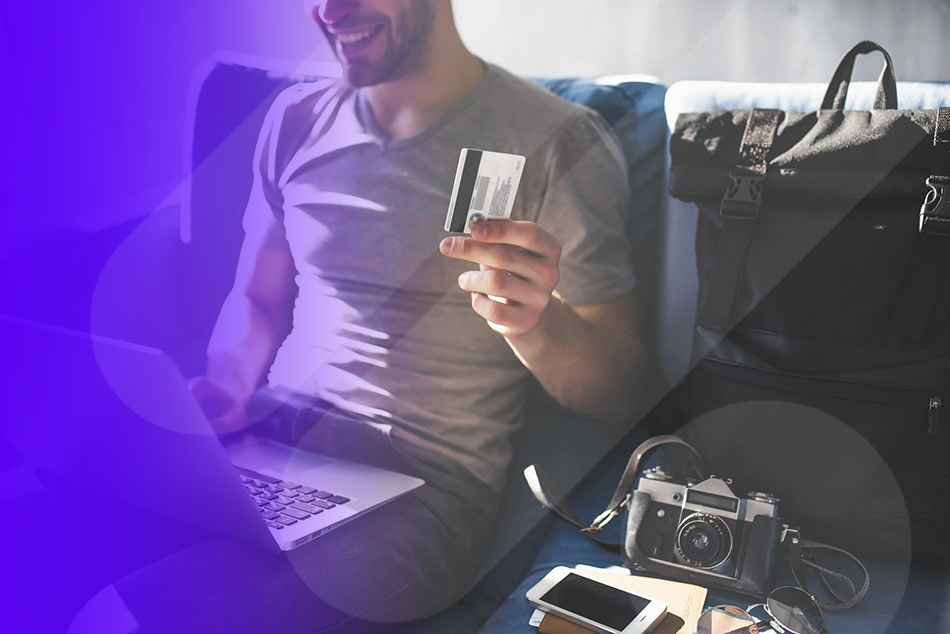 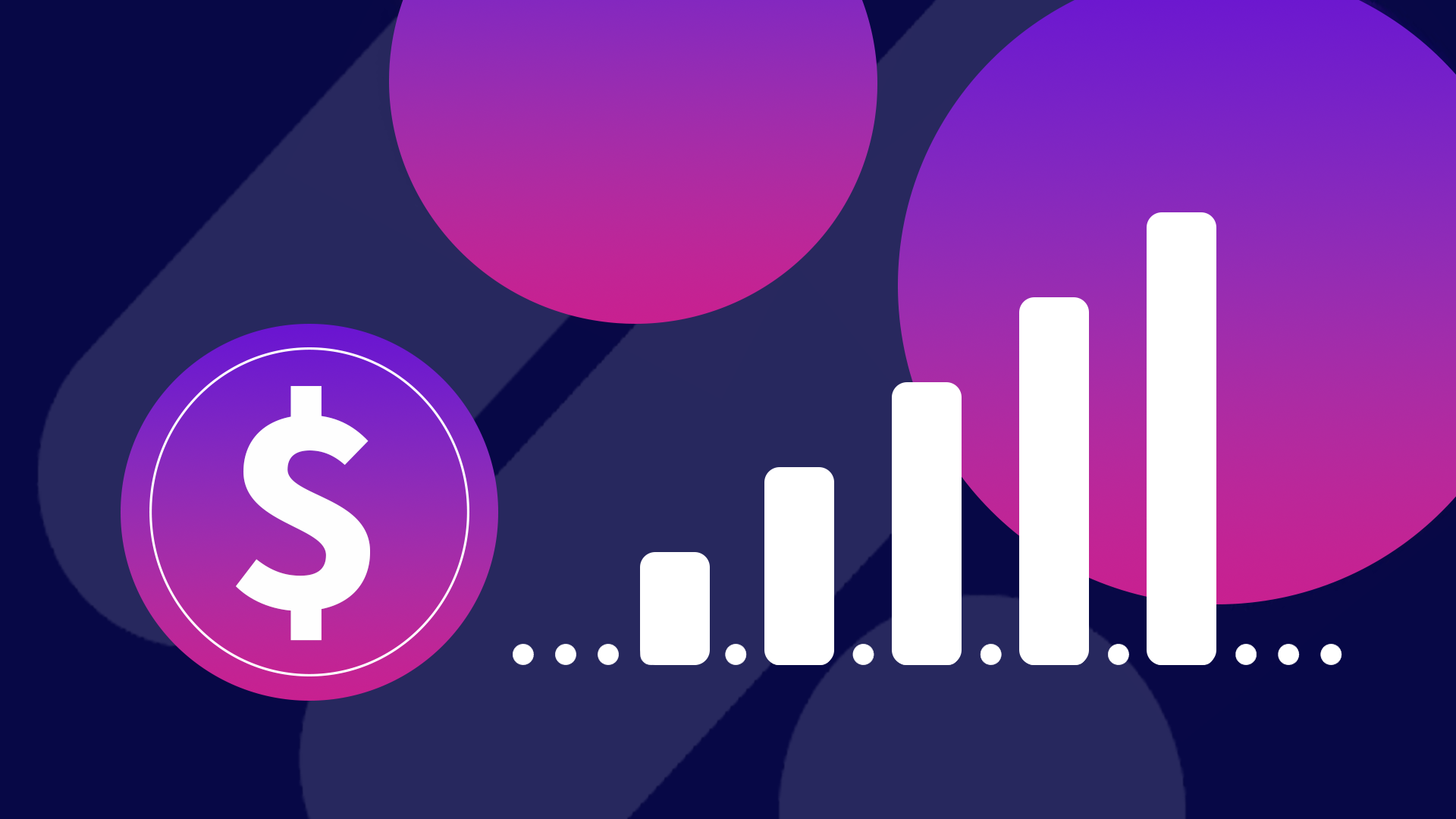 Value-Based Bidding: What It Is, and What You Need to Know to Make the Most of It

Value-based bidding (VBB) is a topic that is increasingly discussed within the digital marketing industry. While the concept itself isn’t new, Google made the strategy a major focus in 2021, encouraging advertisers and media buyers to get in on the ground floor. 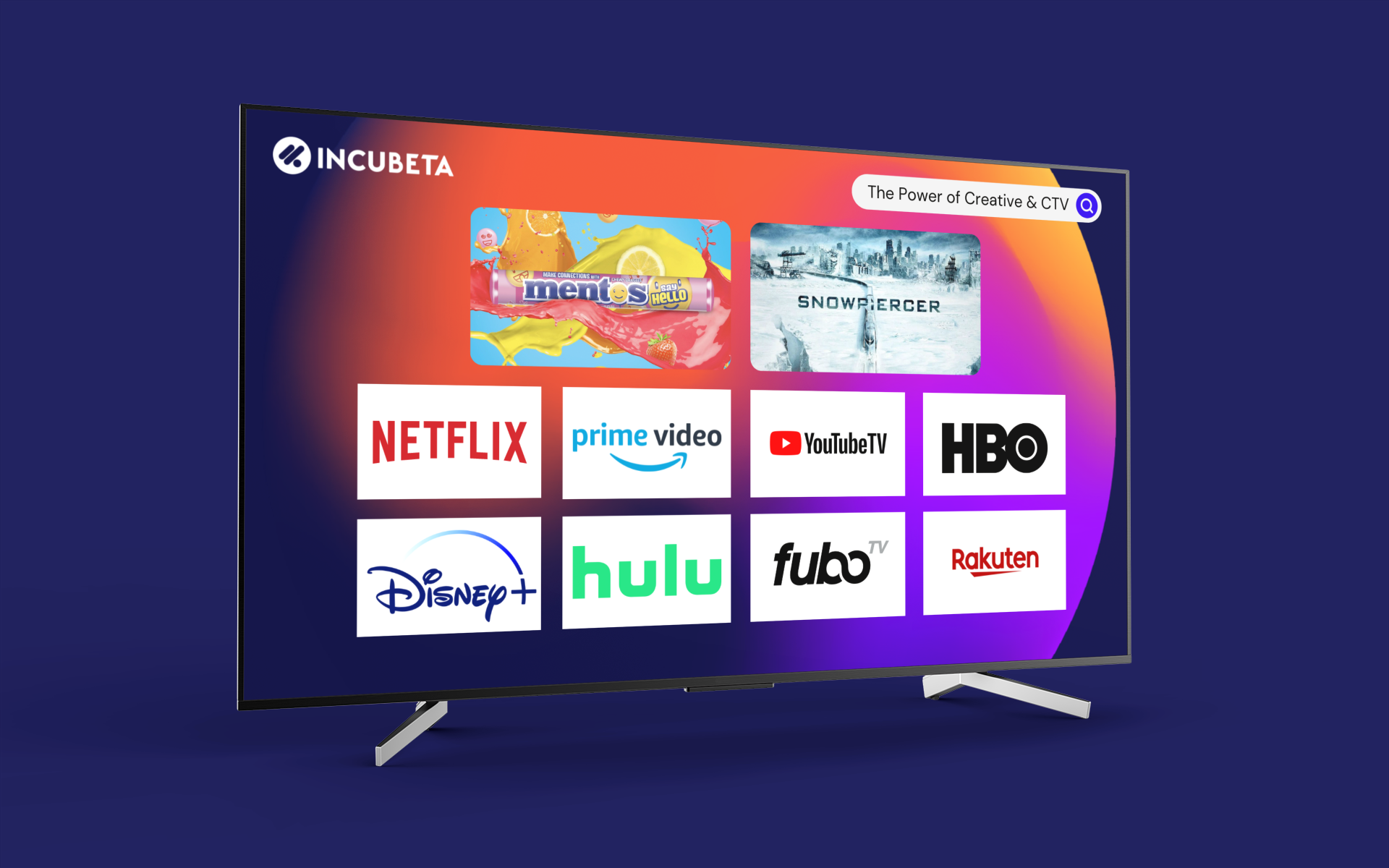 Understanding the Power of Creative and Harnessing CTV to Drive Results

Digital advertising demands a harmony between a host of different factors; creative, strategy, and technology all need to be considered in concert to present the perfect message to the right audience at the right time. When executed successfully, brands are able to drive results that really move the needle. 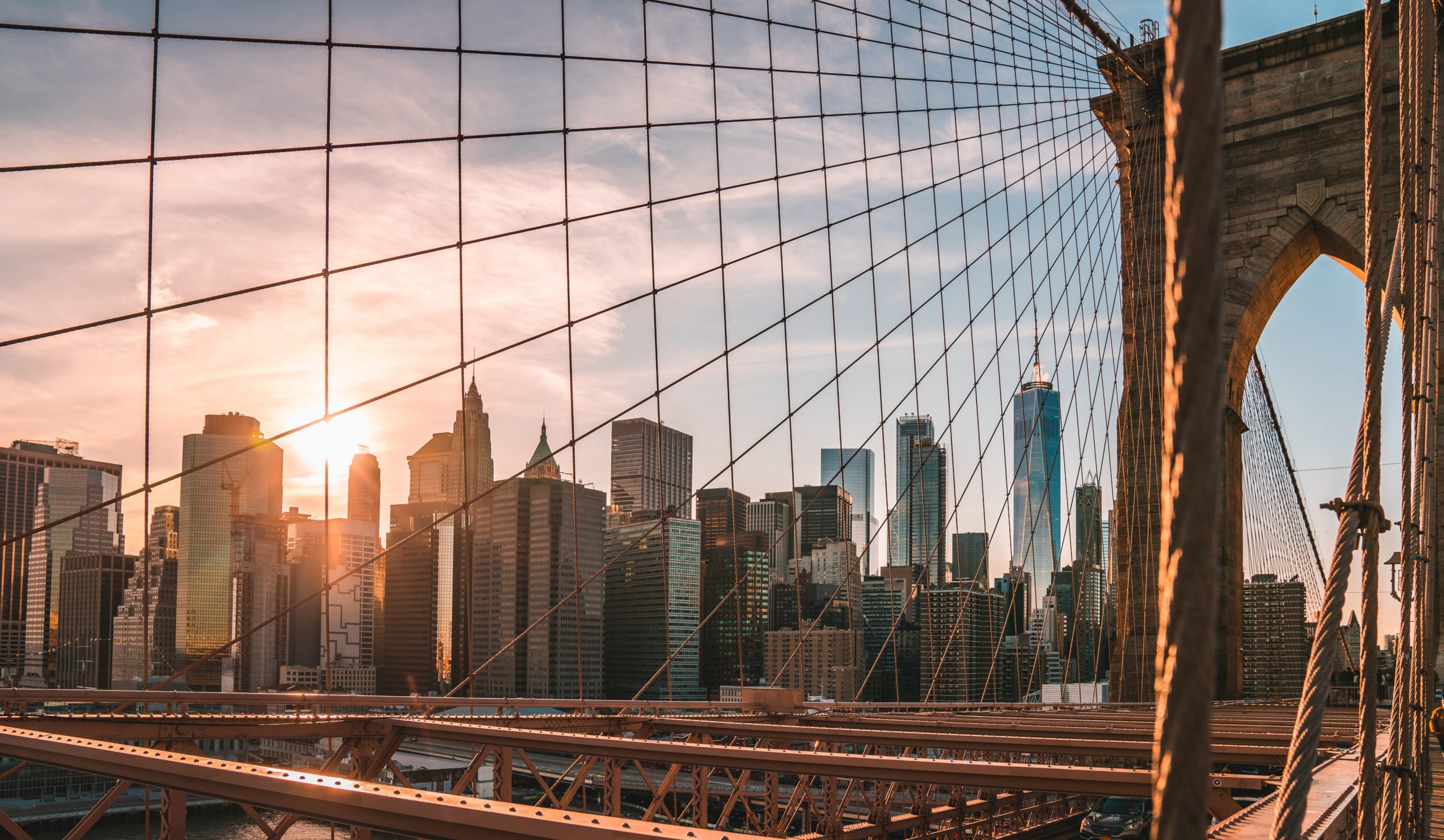 In our latest ‘5 Minutes With’ we sat down with Kevin Buerger, Incubeta’s new US CEO. Formerly the Global Chief Growth Officer of Jellyfish, Kevin spoke to us about Incubeta’s US growth strategy, his optimism for the future and what it means to be a part of the Incubeta family.