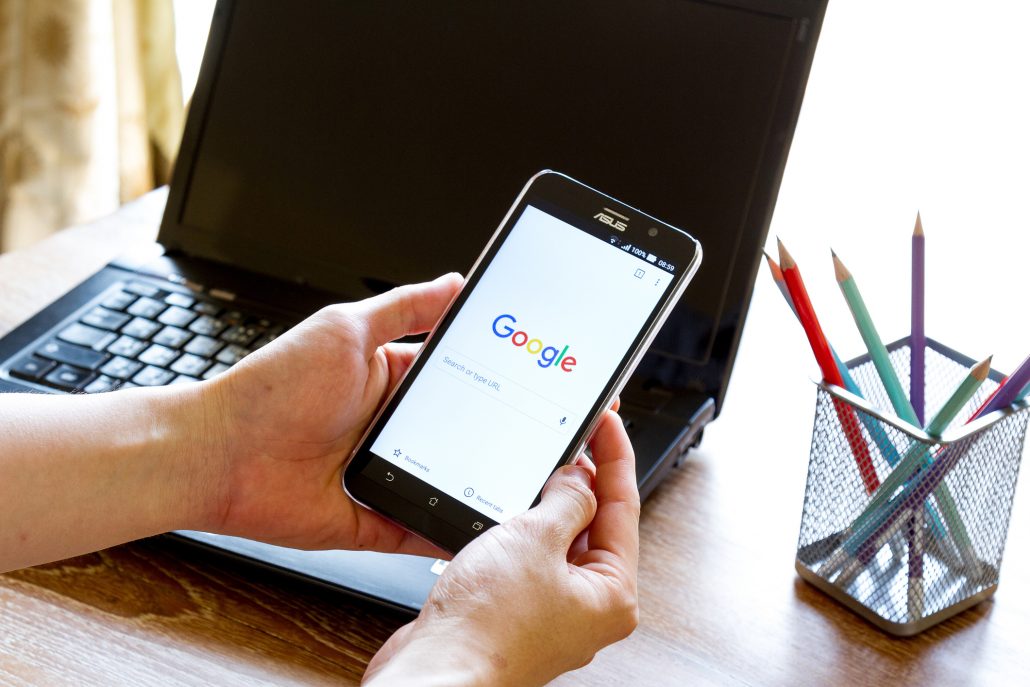 What if You Had to Pay For Google?

Google search has been around for nearly 20 years now and plays an important part of our everyday lives.  Many of us could not imagine a day without it – think about the number of times a day you do a Google search.  So what if Google started charging us to use it? Have you ever thought about this? Well, we did.

Let’s start by considering how Google would work if it was a paid service.  We think the most feasible option for payment would be based around a monthly or yearly subscription service, where the user pays a fee for unlimited use of their services.  But why would Google do this? Google earned $57.80 billion in 2016 from advertising and this number has been increasing Year-Over-Year, so surely they would want to stick to their existing (highly successful) business model, but maybe not?…

How much would it cost?

Let’s stick to the idea of a Google search subscription service.  How much do we think Google would charge? We’ve tried to estimate how much we, as the user, would have to pay.  How did we do this? First, we have to understand that Google would only want to switch to a subscription model if this would bring them more revenue.  So, if we use the revenue they generated last year, and divide it by the number of worldwide users, we can calculate the minimum cost per annual subscription.  This is shown below:

We calculated the number of Google users as the number of total internet users in 2016 multiplied by Google’s market share in 2016.  This equation therefore turns into the following:

This really doesn’t seem that much for a service that we use all the time! However, we need to consider the number of Google users who have ad blocking software set up on their devices, since these users will not be clicking on the paid search ads. In 2016, ad blocker use meant that only an estimated 70% of the Google users in 2016 actually saw search ads on their results page.  The calculation above therefore needs be changed to:

As mentioned earlier, Google would only switch to a paid model if it generated more money than it did in the previous year.  They would also have to compensate for sunk costs in setting up this new search engine and the costs of losing existing Google users switching to free alternatives.  So we would expect the subscription would be slightly higher at around $45/year (which still doesn’t seem that much!) to compensate for those factors.  However, we can’t quite imagine that this would be a flat rate around the world considering the variation in average wages globally.

Why would you pay for Google?

It’s all good and well to estimate how much Google would charge users, but we are missing a crucial factor in why users would pay for this service.  There would have to be some sort of additional benefits that come along with paying. What could these benefits be?

Privacy has been a huge topic of debate for years, and many users express concern about how their personal information is used and who has access to it.  The Google subscription service could, therefore, include a full privacy agreement whereby no data about the user is collected.  This could ease privacy concerns, but could also place consumers at a disadvantage as this data is currently used by Google to improve the user experience – they often show you what you want or need before you even know it’s needed!

Additionally, Google may offer their paid service as an ad free search platform.  This could have benefits for the user in terms of streamlining the search results pages, although users would lose valuable price comparison figures that are currently available through Google Shopping. Could this mean the end of paid search on Google?!

If yes, this would have significant implications on other search engines. We would expect average CPC’s would rise as competition for ad space would become even more fierce, because these search engines would gain users switching from the now-paid-for Google service.   There would also be a significant impact on traffic for Google search partners, who could potentially lose their Google search capabilities.

Why wouldn’t Google work as a paid service?

Currently, the Google business model is based on mining data.  It collects and uses information from our browser history, device settings, and locations to show us the most relevant information when we need it, which is ultimately supposed to be beneficial for the user.  If Google were to switch to a paid service model, which includes a privacy agreement, this valuable data would be lost. Google would have no way of tailoring information towards its users, meaning all users would see the same things.  This would be a huge barrier for Google. Why would users pay for a service which offers them less?

Why would Google want to change their entire business setup when it already works so well?  It would be a huge risk and could cause massive losses due to the fact that people are wary and cautious when it comes to change, especially when it comes to paying for something that used to be free.  A great example of this comes from The Times newspaper’s paywall, where they began charging users to view their content.  This resulted in 62% drop in visitors and a 90% fall in page views when it was introduced in 2010, and it took a long time for the user level to pick up again.  These percentage drops were extremely large, so introducing a subscription service could be a huge risk for Google if they were to follow suit.

If we consider the search engine industry as a whole, Google may be the most powerful and popular source of gaining information quickly, but it is not the only way.  Bing now accounts for 21% of the search market share, followed by Yahoo with 12%.  If Google were to switch to a subscription service, there are definitely readily available alternatives that consumers could switch to as a way of obtaining information at no cost.

Even if we don’t pay at the moment in monetary terms, Google in its current form is not completely free. We pay as we go by feeding Google with all the valuable information about us, such as things we are searching for, websites we visit, videos we watch, ads we click or tap on, our location, information about our device, IP address, and cookie data. That’s just the beginning. Google stores our emails, contacts, calendar events, photos, and the videos we upload. Within our Google account, we share our name, email, date of birth, gender, telephone number, and country. Sharing this valuable data is the price we pay, and it seems a price we are prepared to accept. We get more targeted information and Google gets a slice of our privacy pie which earns them so much money!

The question remains: How long would it take for Google to reach a big enough volume of paying users to hit, or even exceed the current profit made by charging advertisers? Google would have to come up with a value proposition enough users would happily pay for.

One way or another, paying to use Google search would mean a fundamental change not only to user behaviour and the advertising industry as a whole, but also to the way Google operates. Would Google risk losing more than it gains? Only time will tell, but we would be surprised if this happened anytime soon!