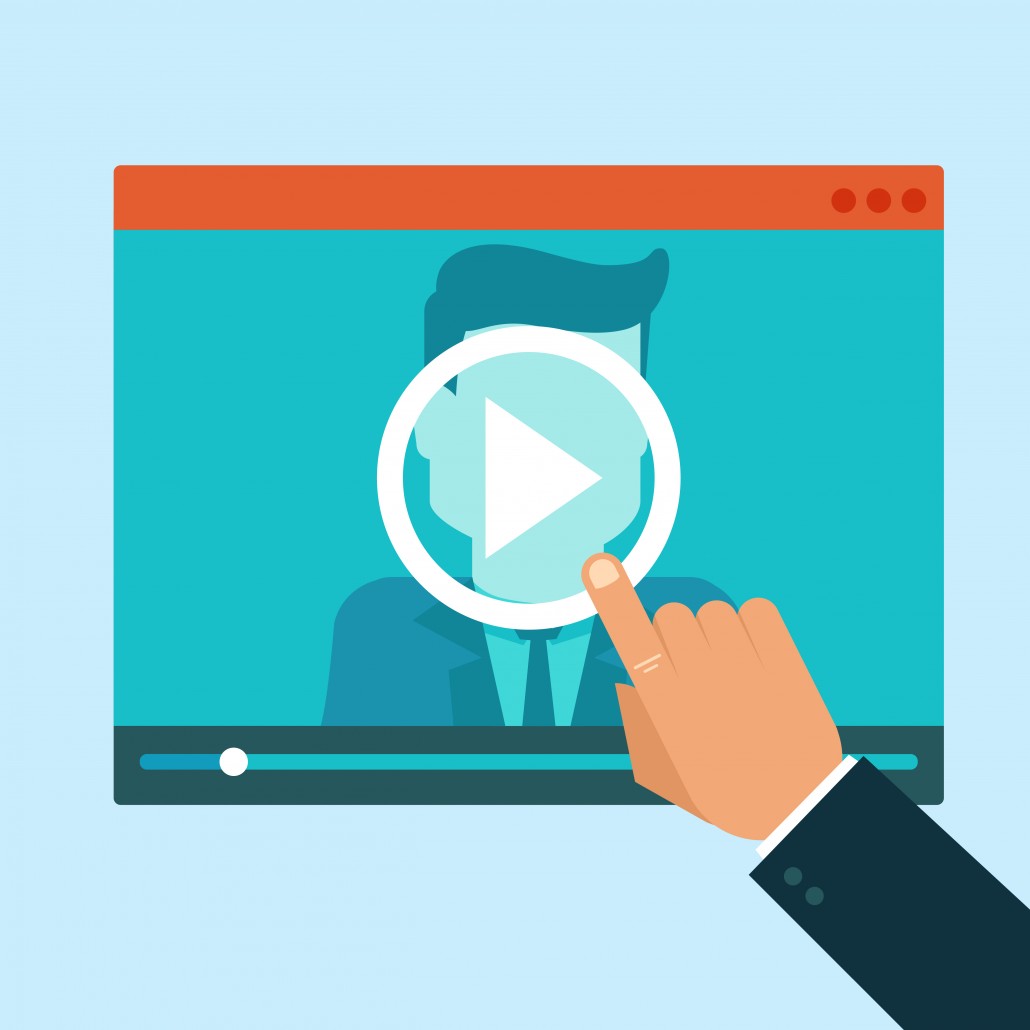 When we consider video advertising, the crucial question is: What is the acceptable length for a video advert?

Can the length of a video affect brand lift metric? How do advertisers know if they’re capturing an audience or losing them? Is is better to adopt a longer format to create a captivating and engaging story, or a short format to avoid audience dismissal and lack of interest? How do advertisers ensure they’re generating the right interest?

CISCO stated that by 2017 video will account for more than half of consumer internet traffic, and is expected to reach 69%. With such incredible growth, it is hard to deny the benefits video advertising can have for a business and how influential it can be in a consumer’s perception of a brand. In the US, video ad spend has been forecast to reach just over $9 billion in 2017, a 12.85% increase year-on-year.

This rapid growth and increase in ad spend solidifies the fact that marketers expect video to dominate their future strategies.

With video having such a strong presence everywhere, from Facebook and Instagram, to YouTube, it’s not hard to see why consumers regularly engage with video. Easily engaging, shareable and digestible, video provides an accessible solution for successfully exposing consumers to a brand or product.

During a recent collaboration between Google and Mondelez International, the companies set out to determine how the length of a video ad would affect its reception by viewers. The experiment was called Unskippable Labs. The results were surprising: in most cases, viewers were more likely to watch longer video ads. The top video ads in 2014 and 2015 were all over one minute in length.

Whilst a shorter video of 15 seconds will make users less likely to skip a video ad, it is debatable as to whether or not it would create a lasting impression. Just how much can we expect a viewer to recall of the product or service from an ad just 15 seconds long?

By comparison, a 30 second video would have more substance and still maintain a short length, allowing the story to be developed in more depth but not too long as to lose viewer attention. This results in a lasting impression and greater recall of the brand and product.

However, with any video running longer than 30 seconds, depending on content, we can see that a far more developed plot and story line has a positive effect in terms of impression, engagement, and creating a more meaningful connection with the brand. This is especially important when sustaining a positive perception after viewing the video. However, this is provided that as the story unfolds, the brand or product is not shown until the last possible minute, which drastically decreases the view-through rate.

Dove’s #MyBeautyMySay is a great example of a longer video campaign which saw great success. It gained the top position of the Advertising Age viral videos charts, earning 10,575,885 views for the week of July 19th. At 1 minute 31 seconds long, this video demonstrates the success of a video over 30 seconds. In fact, out of the top five most viral videos on the weekly chart, four are more than 30 seconds long, and only one is 15 seconds long. The Dove advert creates an empowering story around how everyday women and men are defying society’s perception of beauty and redefining it for themselves. This is not an ad to sell a product, but tries to create a powerful association with the brand by empowering society to challenge and re-evaluate body image. The end of the video displays not only the brand logo but the hashtag #MyBeautyMySay, encouraging viewers to have their own voice and share their stories.

This is a great example of how to engage your audience and avoid that, “Oh no, not another ad…» feeling.

The rising pressure of the digital age, combined with a decrease in viewer attention span has made advertisers feel that they must provide content that hits the masses as quickly and efficiently as possible, but this is not necessarily the case. In fact, if the content is engaging and tells a story which interests the viewer, they will watch and remember it, because as the saying goes, content is king.