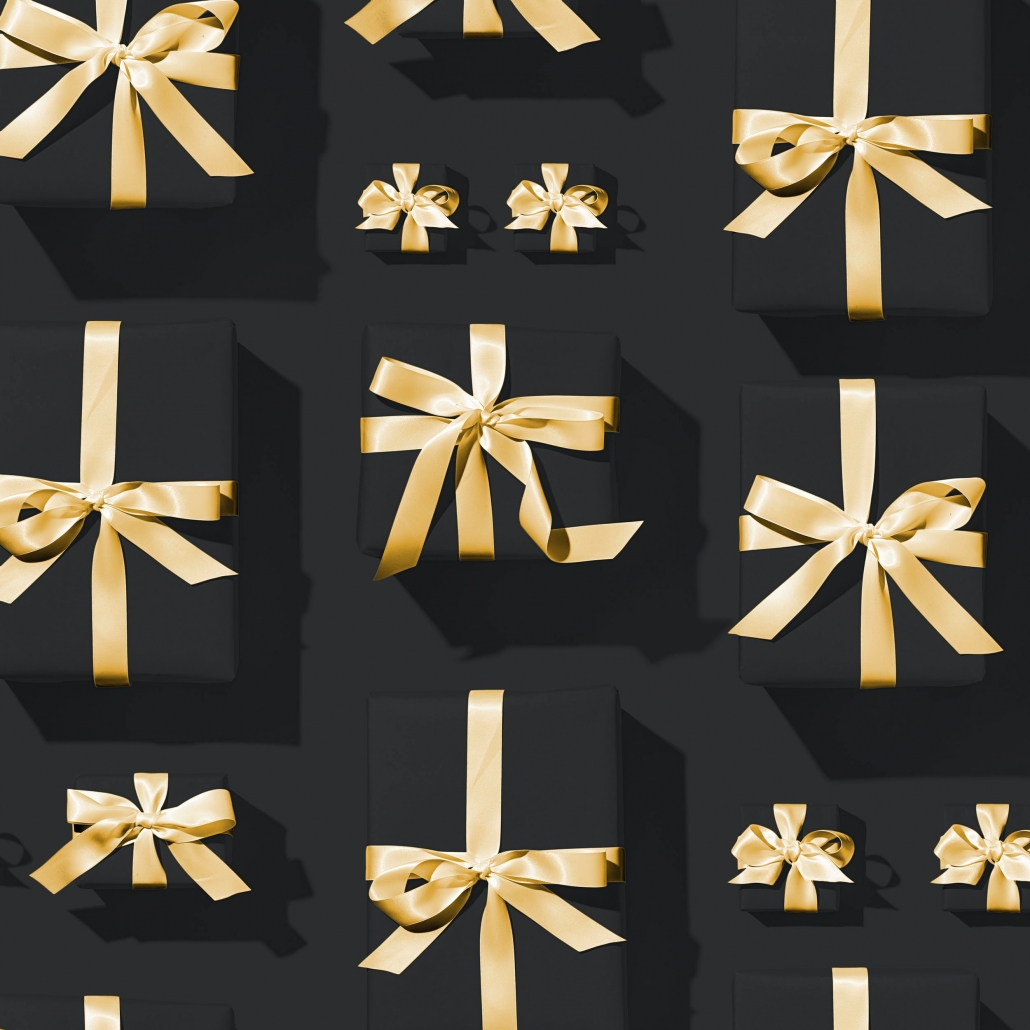 The first recorded use of the term “Black Friday” was applied not to a seasonal shopping event, but to a financial crisis: more specifically the 1869 crash of the U.S. gold market. Two Wall-Street financiers attempted to rig the system, which, upon being discovered on Friday 24th September, sent the stock-market into freefall, rendering the whole of Wall-Street bankrupt, and the expression Black Friday was first coined.

150 years later we’ve gone from financial flop to shopping mania, with Black Friday now recognised as a post-Thanksgiving shopping tradition, celebrated across the world and wider digital space. The renovation of Black Friday – from a crisis commemoration to a festive retail bonanza  – started in the late 1980’s.  As the story goes, the first version of the ‘retail focused’ Black Friday was known as the ‘red to black’ concept, as after several months of operating at a loss (“in the red”) retailers would supposedly earn a profit (“went into the black”) on the day after Thanksgiving, as holiday shoppers rush to spend money on discounted merchandise.

Fast forward to 2020 and both the financial and cultural history of the US Black Friday tradition is eerily similar to what the UK industry is experiencing now during the global Covid-19 pandemic. Retailers are fighting for every eyeball, click and conversion in a rapidly shifting economy – ramping up their eCommerce efforts in bid to out-compete their competitors.

With so much speculation raised ahead of this year’s Black Friday, due to high-street closures and lockdown restrictions, what exactly did the retail industry see over the four day event?

Trends Across the Industry:

With thousands of retailers slashing their prices over the Black Friday weekend (in a bid to attract customers) the industry was awash with discounts throughout the four day event. And leading the charge was the fast fashion industry offering hard discounts between 70-90% off RRP. The introduction of the national lockdown in March was accompanied by a drastic shift in consumer behaviour, with certain fashion interests, and search terms – such as “Heel Shoes” and “Men’s Suits” – plummeting in popularity. The result? Sales dropped and fashion retailers across the UK were sitting on a growing pile of unsold inventory, which led to many leaning on Black Friday promotions as a means by which to clear out their warehouses. Whilst it may be shocking to see such a high figure, it’s hardly unsurprising, especially when shifting excess stock is a high priority for certain retailers.

Accompanying these hard ‘in-house’ discounts, we also saw an increase in affiliate marketing, with coupon and cashback sites dominating the digital space – especially with the brands who didn’t run a competitive discount. In terms of general discount promotion we saw a substantial increase in Email and SMS, with both massively ramping up in the week before, and four days of Black Friday.

Irrespective of Black Friday, November was a strong month for sales this year as consumer behaviours shifted to support the current economic climate. Due to the vast proportion of individuals working from home, November saw substantial increases in both digital and social media consumption, with consumers spending increasingly more time ‘browsing’ online – factoring in recognition for potential disruptions such as distribution delays and warehouse closures.

A closer look at Black Friday, Sofa Sunday and Cyber Monday as a whole showed consumers were purchasing their deals earlier than normal this year due to the second lockdown. We saw a large Black Friday online revenue spike of 143% Year-on-Year (YoY), however the overall YoY growth was lower than in previous weeks. This trend was also seen during Cyber Monday – it was the second highest revenue generating day of November 2020 but YoY growth was the lowest of the entire month.

Data from Barclaycard Payments (which processes £1 in every £3 spent in the UK), showed that overall sales declined 16.7% YoY on Black Friday, and 9.9% on Cyber Monday, as shoppers were forced to buy online during a lockdown Sales event. This is likely an impact from sales starting earlier and the transition from in-store to online purchases.

Overall this year’s online revenue and spend was up YoY, primarily due to your usual offline shoppers taking to the internet. However, the industry certainly saw noticeable pullbacks as the peak hit; due to factors such as delivery capacity restrictions and sheer order volume. In the run up to Black Friday retailers maximised their online presence, offering discounts earlier than normal in a bid to try and regain the revenue lost through store closures and high street restrictions.